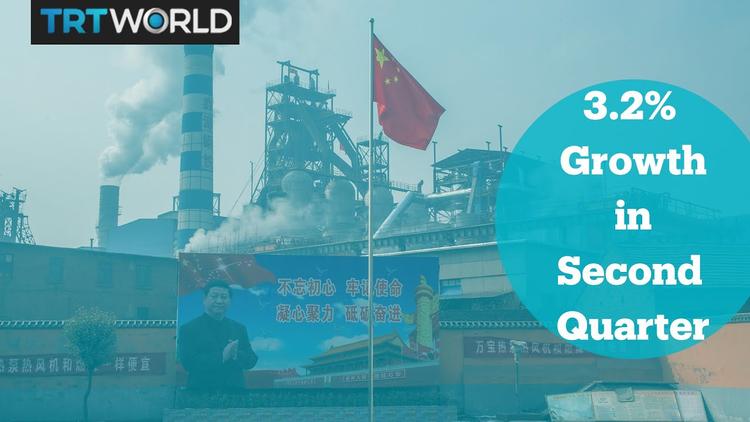 Georgia governor Brian Kemp, one of the worst and most corrupt people in the world, is attempting to prevent municipalities in Georgia from fining people for refusing to wear masks to prevent the spread of the coronavirus. He is suing Atlanta over it. The question is not whether his obstructionism will kill Americans. It will. The question is only how many.

In late April, Texas governor Greg Abbott did the same thing, forbidding municipalities to fine people for refusing to wear masks, and rolling back regulations already put in place by mayors. Abbott also rushed to reopen the economy in late May, even though new coronavirus cases had not fallen for 14 days in a row, as CDC guidelines required.

Texas is now experiencing a massive outbreak, as a result. Overall, it has had 306,490 cases and 3,637 deaths. Texas is tiny compared to China (no, not everything is bigger there), but is marching toward a similar death toll. The only thing outsized in this story is Abbott's perfect incompetence.

The governor has now reversed himself in the face of his state's COVID-19 tsunami, and actually is now himself requiring masks for those who go out. I saw him on TV expressing amazement that bars, which he had reopened for Memorial Day, are the perfect incubators of a pandemic.

Those who saw Matt Damon in The Martian will remember him facing the challenge of staying alive in an inhospitable environment after some mishaps, and determining that he would "science the hell" out of the problem.

That's my America, not the lush undergrowth of superstition and magical thinking that has colonized the Trumpie mind.

Our way out of the pandemic is to science the hell out of it.

In the meantime, the uptick of the coronavirus in the US, with a gargantuan 77,000 new cases yesterday, is an economic and security challenge of the first water.

Fortune Magazine says that the United States gross domestic product in the second quarter of 2020 may fall an apocalyptic 46 percent according to the Atlanta Fed's GDPnow tracker.

China, on the other hand, is reporting a stronger than expected 3.2 percent growth in the second quarter, according to Abigail Ng at CNBC.

This disparity is so great that it has geopolitical implications. Is the US still the sole superpower, as it had been since 1991, if it cannot get its economy out of lockdown or deal nationally with a pandemic? Has China abruptly arrived as a peer power, on the back of its greater governmental efficiency?

A little piece of cloth may be one of the differences.

Some 82 percent of Chinese wear masks when they go out.

Related Topic(s): America; China; Culture Of Cruelty; Death; Masks; Science, Add Tags
Add to My Group(s)
Go To Commenting
The views expressed herein are the sole responsibility of the author and do not necessarily reflect those of this website or its editors.