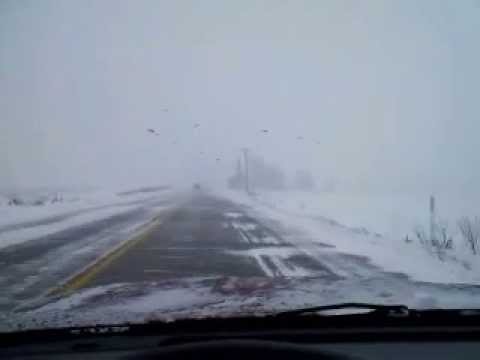 Olga Bonfiglio is a Huffington Post contributor and author of Heroes of a Different Stripe: How One Town Responded to the War in Iraq. She has written for several magazines and newspapers on the subjects of food, social justice and religion. She (more...)
Related Topic(s): Energy; Energy; Energy; Energy; Oil; Oil, Add Tags
Add to My Group(s)
Go To Commenting
The views expressed herein are the sole responsibility of the author and do not necessarily reflect those of this website or its editors.