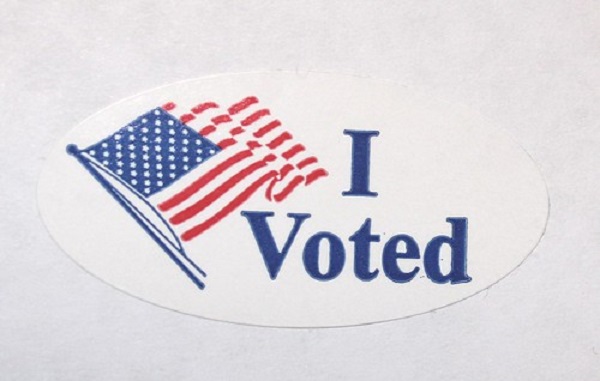 If the needs of the people aren't being addressed, what is the purpose of putting Biden and Harris into office?

What would someone conclude about this country if the presidential and vice-presidential debates were their sole sources of information about the United States? Such a person would know that a pandemic caused by the disease COVID-19 struck the country and that 200,000 people died. They wouldn't know that the death toll was tied to inherent inequities in the country and that such a catastrophe could happen again, regardless of who is in the White House. They would know about something called hydraulic fracturing, fracking, but they wouldn't know that it poisons water systems, or causes earthquakes, and produces more climate changing fossil fuels. They wouldn't know about the harm it causes because both sides pledge to continue the practice.

Both of the duopoly political parties are happy captives of their respective donor classes. The names of the oligarchs change but they all believe in keeping as much of their money as possible and making sure that there is no discussion of any alternative configuration. Their control negates the ability of the government to address the people's needs.

Corporations don't want employees who would feel free to quit their jobs or make demands or go on strike if they didn't depend on employment for health care. Keeping people in a state of fear and uncertainty is more profitable to them than shedding health care costs.

The homeless could be housed with government spending. The federal government was the primary source of public housing creation in decades past. That is not possible when the military budget comprises 60% of discretionary spending and prevents the government from interceding on behalf of the people.

Even the party thought to be friendliest to the needs of working people adamantly refuses to consider Medicare for All, a program which would provide free care for every man, woman and child. Joe Biden and Kamala Harris are at pains to proclaim that they will not consider enacting this program which is so desperately needed.

The person who knew nothing outside of debates would think that everything is fine for most Americans. But half are low income, and the number of jobless is never really known because the so-called unemployment rate does not count those no longer receiving benefits. Speaking of benefits, millions of people unemployed by the COVID shutdown crisis never received them at all or only after very lengthy delays. That information is never brought up in debates or on the campaign trail.

Democrats and Republicans agree to limit the issues that are discussed in presidential campaigns. It is little wonder that only half of eligible voters are expected to turn out on election day in 2020. Of course there is always browbeating and vote shaming from the Democratic side. Former first lady Michelle Obama is the shamer of choice this year, pleading with people to vote for do nothing Democrats and admonishing them against doing anything else.

If the needs of the people aren't being addressed, what is the purpose of putting Biden and Harris into office? It isn't hard to argue against Donald Trump, but the full court press of Biden or bust is difficult to reconcile with reality.

Reality doesn't conform to debates or stump speeches. Anyone who tries to reveal the lived experience of millions of people is smeared or excluded. The corporate media comply and the public are left with nothing but apathy or QAnon.

The winner will preside over a failed state yet will not acknowledge that is the case. The two major political parties spread fantasies about greatness and democracy and leadership of the "free world" while encampments for the unhoused spread across the country.

There must be an organized struggle after election day. If Trump is gone there must be no sigh of relief, no celebration. All of the life and death issues ignored by the candidates must be pushed forward by the people. Only then will reality be up for discussion.