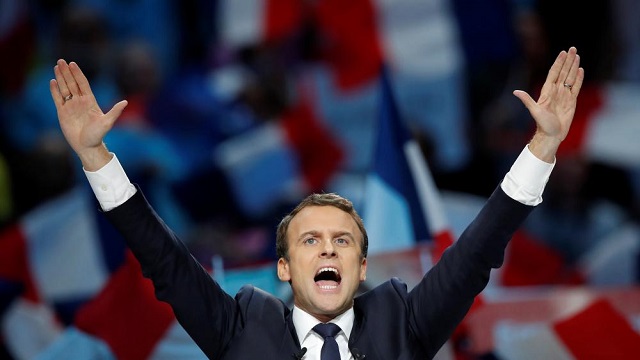 How far the international community's approach towards Israel has reversed trajectory over the past half century can be gauged simply by studying the fate of one word: Zionism.

In 1975 much of the world broke ranks with the United States and Europe at the United Nations general assembly to declare that Zionism, Israel's founding ideology, "is a form of racism and racial discrimination".

Western publics were generally shocked. Zionism, they had been told, was a necessary liberation movement for the Jewish people after centuries of oppression and pogroms. Its creation, Israel, was simply the righting of terrible wrongs that had culminated in the horrors of the Holocaust.

But Zionism looked very different to those countries around the globe that had been exposed to centuries of European colonialism and the more recent advent of US imperialism.

The long history of crimes against Jews that led to Israel's establishment took place mostly in Europe. And yet it was Europe and the US that had sponsored and aided the arrival of Jews in another people's homeland, far from their own shores.

To the global south, the great purges of native Palestinians carried out by European Jews in 1948 and 1967 looked all too reminiscent of white Europeans cleansing indigenous peoples in the US, Canada, Australia, New Zealand and South Africa.

By 1975, the time of the UN vote, it was clear that Israel had no intention either of handing back to the Palestinians the occupied territories it had seized eight years earlier. Rather, Israel was entrenching the occupation by illegally transferring its own civilian population into the Palestinian territories.

Across much of the globe, these Jewish settlers looked like an anachronism, a reminder of the white "pioneers" heading westwards across the supposedly empty lands of the US; the white farmers who seized vast tracts of South Africa and Rhodesia as their personal homesteads; and the white newcomers who herded the remnants of Australia's Aboriginal peoples into reservations or turned them into a sideshow at its tourist sites.

The UN's "Zionism is racism" resolution lasted 16 years until the fall of the Soviet Union and the emergence of the US as the world's sole superpower. After a lot of diplomatic arm-twisting by Washington, including promises that Israel would engage in a peace process with the Palestinians, Resolution 3379 was finally scrapped in 1991.

Decades later, the pendulum has swung decisively the other way.

US and European elites have moved on from their once-defensive posture that Zionism is not racism. Now, they are on the attack. Their presumption is that anti-Zionism the position of much the international community 44 years ago is synonymous with racism.

Or more specifically, it is increasingly being accepted that anti-Zionism and antisemitism are two sides of the same coin.

That trend was consolidated last week when Emmanuel Macron, the centrist French president, went further than simply reiterating his repeated conflation of anti-Zionism and antisemitism. This time he threatened to outlaw anti-Zionism.

Macron's confusion of anti-Zionism with antisemitism is patently nonsensical.

Antisemitism refers to the hatred of Jews. It is bigotry, plain and simple.

Related Topic(s): AIPAC; Antisemitism; Boycott; Diplomacy; France; French President Macron; Ideology; International; Israel; Jews For Palestine; (more...) Palestine_and_Israel; Zionism, Add Tags  (less...)
Add to My Group(s)
Go To Commenting
The views expressed herein are the sole responsibility of the author and do not necessarily reflect those of this website or its editors.