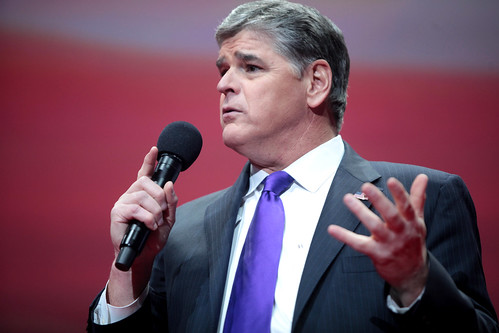 If you know someone who is a regular Fox watcher and a member of the Trump cult, beware. I believe that they present a higher risk for spreading Corona virus. Why? Because they are buying the lies and Corona virus disinformation being spread by Donald Trump and Fox News and not doing what they should be doing to protect themselves or others.

The New York Times reports, in its article, We Need to Flatten the Curve: Trump and Fox Are Behind It,

". . . public health experts are largely in agreement about this. If we don't "flatten the curve" which is to say, make sure our coronavirus patients come to our hospitals in manageable waves, rather than all at once then we will soon become Italy, where doctors are now facing the possibility of wartime triage, which would require making choices about who lives and who dies based on a patient's age, because there aren't enough beds and ventilators to go around. But rather than flattening the curve, Fox is behind the curve. Each and every time.

It is of course legitimate to worry about the fate of American businesses, large and small, and to fear for the short- and long-term security of American workers. But this swagger about carrying on business as usual goes beyond reflexive pro-Trump and pro-market reflexes."

The Trump propagandists at Fox News have been mocking the seriousness of the threat of Corona virus, suggesting that it is not real. The brainwashed people who believe all the lies Trump and Fox news spew will not take the threat seriously. They will ignore their symptoms. They will not self isolate. They will not wash their hands. They will, as a whole be a greater danger to the rest of us than people who do take the virus seriously.

To be clear, not all conservatives are in that boat. But there are a lot of them. And it's advisable to steer even more clear of them than you have in the past.