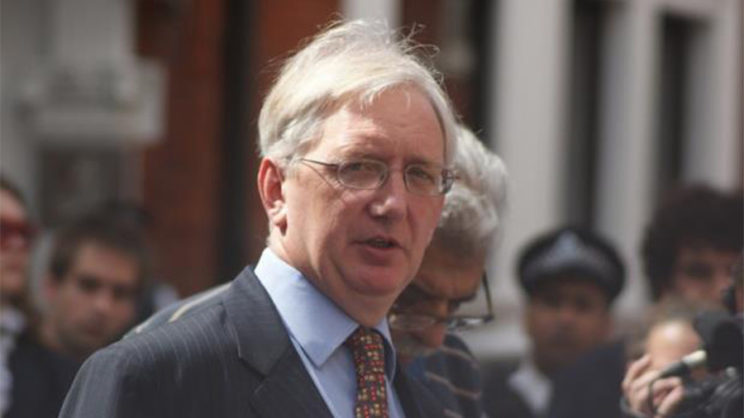 Charged With Contempt Of Court. Background:

He has not to date been charged, and his lawyer is advising him at present to say nothing, so I am not revealing his name.

"Then on Tuesday morning, a large Police van full of police pulled up onto the pavement right outside my front gate, actually while I was talking on the phone to a senior political figure about the raid on my friend. The police just sat in the van staring at my house. I contacted my lawyers who contacted the Crown Office. The police van pulled away and my lawyers contacted me back to say that the Crown Office had told them I would be charged, or officially "cited," with Contempt of Court, but they agreed there was no need for a search of my home or to remove my devices, or for vans full of police.

that I had been charged with contempt of court. In the case of my friend whose house was raided, he was contacted by the Daily Record just before the raid even happened!

"The state believes it has finally discovered a way to put me in prison without the inconvenient hurdle of a jury of my peers. Contempt of Court is just decided by a judge. It is extraordinary that you can go to jail for a substantial two years with no jury protection and no test of 'beyond reasonable doubt'; and on the whim of a judge defending what he may view as the dignity of his own office. This really is the epitome of bad law. To use it against freedom of speech is disgusting. ...

Ray McGovern works with Tell the Word, the publishing arm of the ecumenical Church of the Saviour in inner-city Washington. He was an Army infantry/intelligence officer and then a CIA analyst for 27 years, and is now on the Steering Group of Veteran Intelligence Professionals for Sanity (VIPS). His (more...)
Related Topic(s): Charged; Craig Murray; Innocent; Jail; Scotland, Add Tags
Add to My Group(s)
Go To Commenting
The views expressed herein are the sole responsibility of the author and do not necessarily reflect those of this website or its editors.