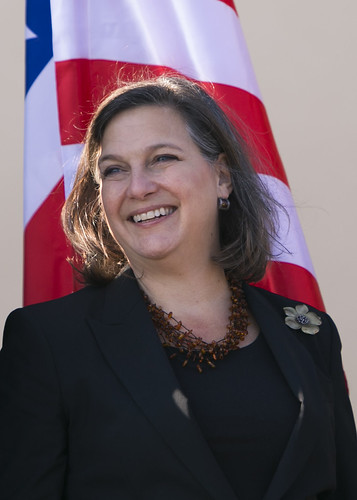 It was announced during the visit of Ukrainian President Volodymyr Zelensky to the UK in October that London will provide Kyiv with an additional £5 million in humanitarian assistance. The amount involved is not much for the state, but financial support of this kind from Europe and the United States has been received by Ukraine regularly since 2014. Dollars and euros help the economy to maintain a precarious balance on the background of general fall in the industry and the global turbulence due to the coronavirus pandemic. Part of the international assistance comes to the country as donations, but significant amounts come to Ukraine in the form of investments or loans.

According to the senior analyst of the Ukrainian Council on Foreign Relations Vladimir Denisyuk, there are no official statistics on how much money and from what sources Kyiv received. Such information is not systematically collected in one particular agency. According to information from the open sources, the main donors of the country are the United States, the European Union and the International Monetary Fund, which over the past 6 years have transferred tens of billions of dollars to Kyiv.

Since 2014, the US has been annually providing to Ukraine from $306 to $518 million financial assistance. By 2020, the total amount represents more than $2.7 billion. Funds were used to diversify energy, support government institutions and encourage anti-corruption efforts. More than a billion of donations were spent to strengthen the Ukrainian armed forces and improve cooperation with NATO. Washington donated equipment, military hardware, lethal and non-lethal weapons to Kyiv, organized courses for retraining officers.

From Brussels with love

According to approximate estimates Ukraine received financial support from Europe totaling €15 billion for the last six years. The European Union's spokesperson for foreign affairs Maja Kocijancic underlined that the EU's support to Ukraine in the past years has been "unprecedented and consistent." European aid was divided into several tranches provided by various institutions, states and organizations.