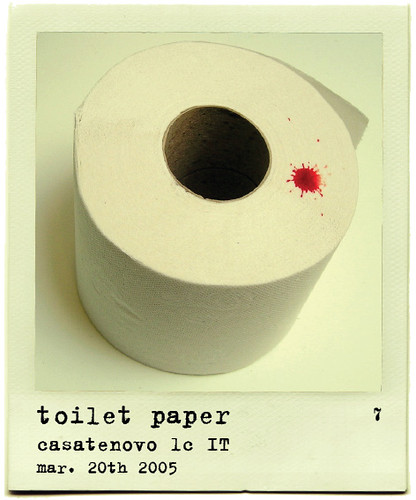 The following is the first in a series of flash fiction and creative non-fiction shorts I'll be writing and, hopefully, publishing here over the coming months. These are pieces I can't quite find a way of lengthening into longer pieces and/or just want to have fun writing with the hope of entertaining the reader.

Jean-Baptiste Pierre Antoine de Monet, chevalier de Lamarck and Charles Darwin went off on an excursion together into the hitherto unknown interior rainforests of south central Australia, visible it was said only by expensive hot air balloon baskets piloted by saucy sheilas. That was the name of the company, saucy sheilas. Lower case because Australia has restrictions on poppy heights, although balloons can go as high as the law (of physics) will allow. Locals call it a sin drome. It involves cutting people down to size when it appears they've outstretched their ego-britches. Busting balloons was a national pastime, as was the hot air. No illusions permitted around here.

Leaving the Northern Territory's Charles Darwin University (locals appreciated the irony), by Jeep, Jean-Baptiste and Charles learned first-hand about the tall poppy thing when a cabal of faddishly dressed tertiary ragamuffins saluted their departure together with a raspberry comment. "Poofters!" one of the seniors yelled, but their backs were turned by the time Jean-Baptiste, on precious loan from the Sorbonne, took umbrage at such la haine remark. He knew what a poofter was -- they had a similar observation in Paris: Egalitarians there would yell out "Boofter!" They never let up on the Marie Antoinette jokes, which were about as funny as Stanley Kubrick's Barry Lyndon. As they drove off, another miscreant regionally nasaled, "Brokeback Mountain, mate," and made a giddy-up click-click sound with his tongue. Again, Jean-Baptiste turned instantly, looking for eye contact to duel with -- but, again, nothing, their backs were turned. They were merely engaged in light passive aggressive ratbagginess, as the locals put it.

Charles laughed. And playfully squeezed Larmarck's knee, sensing his sensitivity. "Don't worry about them, J-B, they went from shipmates to mateship in one generation. Some of them still think they're at sea. Argh!" Jean-Baptiste riposted by moving Charles's hand toward his crotch, at which point Charles recoiled and gave up his larrikin larf and pulled his hand away so violently he might have been starting lawnmower. They were men, not to be trifled with by Falstaffian bawdiness.

"You know," Darwin started up again, "there's a philosophy professor named Mr. Wilson back at the university who has a funny way of looking at human beings."

"What do you mean, Charles?" he asked, putting Darwin's hand on his knee again to remove his mickey, smile all mal de guerre. Jean-Baptiste whisked the hand away haughtily, too adult for such juveniliac tomfoolery so early in the morning.

Related Topic(s): Animals; Bush; Darwin; Evolution; Natural Gas; Natural Selection; Nature; Survival; Thinking; Wilderness, Add Tags
Add to My Group(s)
Go To Commenting
The views expressed herein are the sole responsibility of the author and do not necessarily reflect those of this website or its editors.

STAY IN THE KNOW
If you've enjoyed this, sign up for our daily or weekly newsletter to get lots of great progressive content.
Series: "Flash Pieces"