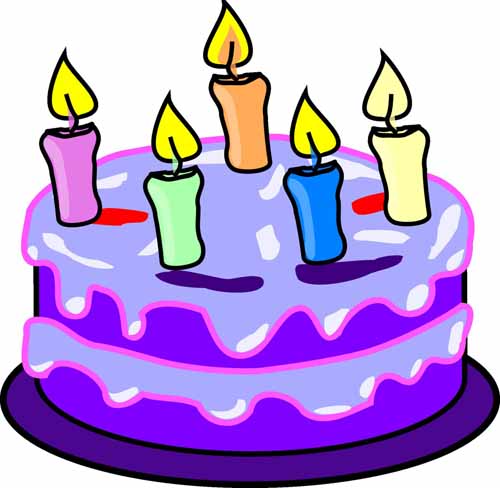 Padded bras for kindergarteners with growing breasts to make them more comfortable? Sixteen percent of U.S. girls experiencing breast development by the age of 7? Thirty percent by the age of 8? Clearly something is affecting the hormones of U.S. girlsa phenomenon also seen in other developed countries. Girls in poorer countries seem to be spareduntil they move to developed countries.

No scientists dispute that precocious or early-onset puberty is on the rise but reasons are not clear. Is it bad diets and lack of exercise that cause growing obesity? Is it soft drinks themselves, even when not linked to obesity? Is it the common chemicals known as endocrine disrupters that exert estrogen-like effects (and also cause obesity)? Is it the many legal, unlabeled hormones used in the U.S. to fatten livestock? Some researchers even believe precocious puberty could be triggered by sociological factors like having no father in the home or even stress.

Puberty in girls is defined by three things: breast development (thelarche), appearance of pubic hair (pubarche) and the onset of menstrual periods (menarche), the latter coming last. In the 1700s, girls did not menstruate until age 17 or 18, and 100 years ago the average age when a girl got her first period was 16-17.

"The reason why weight matters is because when the body senses it has extra calories, enough to sustain a pregnancy, the fat tissues release a signal into the bloodstream," reports KATU 2 News. "That signal then travels to the brain, telling it that sexual development is a 'go.' Doctors see the opposite happen in girls who suffer from anorexia. When the body is starved of calories, the first thing it does is shut down sex hormones."

Leptin, a protein produced by fatty tissue and believed to regulate fat storage in the body, is also a factor. Fat children have high levels of the protein leptin, which through a complicated chain involving the hypothalamus and pituitary gland, can stimulate the release of the three main hormones in puberty: hypothalamic  gonadotropin-releasing hormone, luteinizing hormone and follicle-stimulating hormone which encourage puberty.

There are many reasons precocious puberty is undesirable.

"Girls with earlier maturation are at risk for lower self-esteem and higher rates of depression. They are more likely to be influenced by older peers and more deviant peers, and initiate intercourse, substance use, and other norm-breaking behaviors at younger ages," writes Frank M. Biro in the journal Pediatrics. "The biologic impact of earlier maturation includes greater risk of several cancers, including breast, ovarian, and endometrial cancer, as well as obesity, hyperinsulinemia, and hypertension."

Related Topic(s): Breasts; Diet; Diet; Exercise; Exercise; Hormones; Obesity; Puberty; Scientists, Add Tags
Add to My Group(s)
Go To Commenting
The views expressed herein are the sole responsibility of the author and do not necessarily reflect those of this website or its editors.