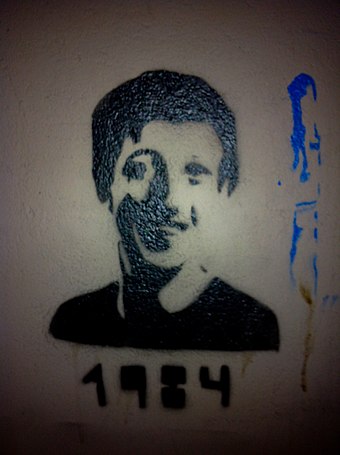 "Facebook Employees Are Outraged At Mark Zuckerberg's Explanations Of How It Handled The Kenosha Violence," reads the headline at Buzzfeed. One such employee asks "[a]t what point do we take responsibility for enabling hate filled bile to spread across our services?"

The outrage is also very selective.

"In an effort to prevent and disrupt real-world harm," Facebook proclaims in its community standards on violence and criminal behavior, "we do not allow any organizations or individuals that proclaim a violent mission or are engaged in violence to have a presence on Facebook. ... We also remove content that expresses support or praise for groups, leaders, or individuals involved in these activities."

The mission of the Marine rifle squad is to locate, close with, and destroy the enemy by fire and maneuver or to repel the enemy's assault by fire and close combat. If that doesn't sound violent to you, you've probably never fire-team-rushed across an open area under small arms fire.

The Marine Corps maintains an official page on Facebook, with 3.5 million "likes."

It has a separate page dedicated to recruitment of individuals into the organization (and its very violent mission), with 4.1 million likes.

There's a Marine veterans' group with more than 20,000 members.

Facebook's stated policies forbid those pages and groups. Yet there they are.

I've personally had Facebook posts deleted, and gone to "Facebook jail" for supposedly violating "community standards." But never has that happened to me for sharing the Commandant's Marine Corps birthday message on my timeline, as I try to remember to do each November 10.

There's clearly a secret or hidden clause in Facebook's violence policies: Those policies don't apply to people, organizations, and viewpoints the company and its enforcers either like or consider themselves beholden to.

The Marine Corps gets a free pass. The Islamic State doesn't.

Black Lives Matter? Good to go. Kenosha Guard? Go directly to Facebook jail, do not pass Go, do not collect $200.

Unlike some -- President Donald Trump and US Senator Josh Hawley (R-MO) to name two -- I oppose government action or regulation in the name of rectifying this kind of bias.

But it's obvious to me that this bias is becoming a damaging business practice.

Related Topic(s): Facebook; Facebook Jail, Add Tags
Add to My Group(s)
Go To Commenting
The views expressed herein are the sole responsibility of the author and do not necessarily reflect those of this website or its editors.