Just weeks before the election, the tech giants unite to block access to incriminating reporting about their preferred candidate. 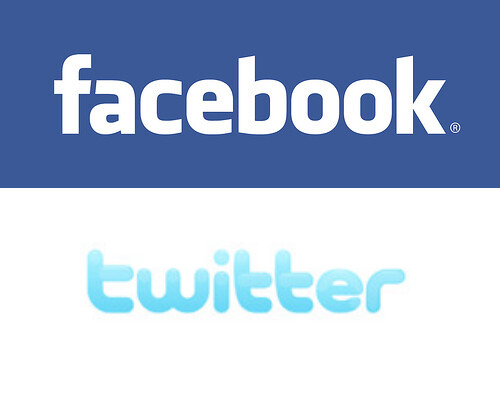 THE NEW YORK POST IS one of the country's oldest and largest newspapers. Founded in 1801 by Alexander Hamilton, only three U.S. newspapers are more widely circulated. Ever since it was purchased in 1976 by media mogul Rupert Murdoch, it has been known like most Murdoch-owned papers for right-wing tabloid sensationalism, albeit one that has some real reporters and editors and is capable of reliable journalism.

On Wednesday morning, the paper published on its cover what it heralded as a "blockbuster" scoop: "smoking gun" evidence, in its words, in the form of emails purportedly showing that Joe Biden's son, Hunter, traded on his father's position by securing favors from the then-vice president to benefit the Ukranian energy company Burisma, which paid the supremely unqualified Hunter $50,000 each month to sit on its Board. While the Biden campaign denies that any such meetings or favors ever occurred, neither the campaign nor Hunter, at least as of now, has denied the authenticity of the emails.

The Post's hyping of the story as some cataclysmic bombshell was overblown. While these emails, if authenticated, provide some new details and corroboration, the broad outlines of this story have long been known: Hunter was paid a very large monthly sum by Burisma at the same time that his father was quite active in using the force of the U.S. Government to influence Ukraine's internal affairs.

Along with emails relating to Burisma, the New York Post also gratuitously published several photographs of Hunter, who has spoken openly and commendably of his past struggles with substance abuse, in what appeared to various states of drug use. There was no conceivable public interest in publishing those, and every reason not to.

The Post's explanation of how these documents were obtained is bizarre at best: They claim that Hunter Biden indefinitely left his laptop containing the emails at a repair store, and the store's owner, alarmed by the corruption they revealed, gave the materials from the hard drive to the FBI and then to Rudy Giuliani.

Related Topic(s): Censorshop; Facebook; HACKED; Media; Twitter, Add Tags
Add to My Group(s)
Go To Commenting
The views expressed herein are the sole responsibility of the author and do not necessarily reflect those of this website or its editors.