It is not easy to destroy the greatest empire in the history of mankind. The 20th Century was the American Century, but as with all empires, the combination of hubris, monetary debasement, imperial overreach and delusional overconfidence have set in motion the inevitable downfall of the American Empire. The policies, decisions, beliefs, and institutions implemented over decades have led the country to the threshold of financial disaster. Based on my observations, a catastrophic combination of demographics, fiat currency debasement, titanic levels of debt, smothering taxation, power in the hands of the few and Wall Street greed have led us to peak Empire. It will be downhill from here as we experience collapse, revolution and ultimately, retribution for the guilty and presumed guilty. I have already addressed the Baby Boomer generation's contribution to our current plight, to the delight and accolades of Boomers across the land in For a Few Dollars More -- Part One. The Boomers were a victim of their size and the timing of their arrival on the scene of empire collapse. Their delusions of debt based wealth and me first attitude could not have been satiated without the creation of the Federal Reserve and the institution of the personal income tax in 1913.

"When a man's got money in his pocket he begins to appreciate peace." -- Joe -- Fistful of Dollars 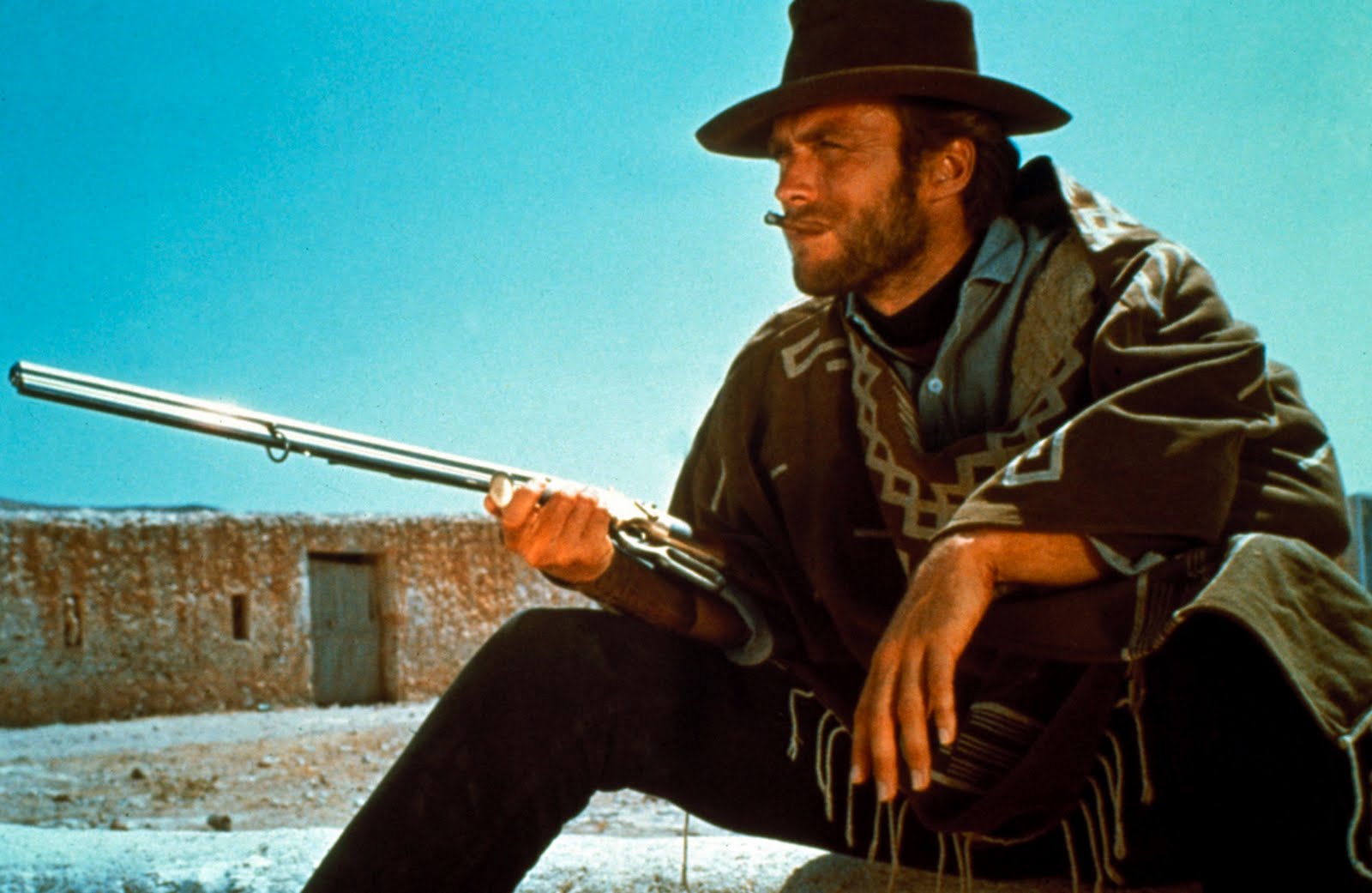 In the Old West of the 1800's, before the creation of the Federal Reserve, money in your pocket meant gold or silver. If Joe were to repeat that line today, he would change it slightly:

Man made inflation is a glorious invention for the men who invented it. For the people who deal with it every day, not so much. Joe knew that every town had a boss. If you didn't know who the boss was in the United States of America before 2008, you know now. Ben Bernanke and the Federal Reserve Bank of the United States is the boss of this town.

Crony Capitalism Pays for the Cronies

Without Federal Reserve intervention in the financial markets since September 2008, the biggest banks in the world would have entered bankruptcy liquidation. The U.S. economy would have experienced a 10% to 20% fall in GDP. The unemployment rate would have soared above 15%. The stock market would have fallen 70%. Wealthy bondholders and stockholders would have seen their wealth cut in half. Incumbent politicians would have all been thrown out of office. The richest Americans, constituting the ruling class, would have borne the brunt of the pain.

In a true capitalist system, organizations and people who assumed too much risk and made poor decisions would have failed. But the United States does not have a capitalist system. We have a corporate fascist economic system where a small cartel of bankers, military weapons suppliers, and mega-corporations set the agenda for the country through their complete capture of politicians and the mainstream corporate media. At the height of the crisis in 2008, President George Bush revealed whose side he chose:

"I've abandoned free-market principles to save the free-market system, to make sure the economy doesn't collapse. I feel a sense of obligation to my successor to make sure there is not a, you know, a huge economic crisis. Look, we're in a crisis now. I mean, this is -- we're in a huge recession, but I don't want to make it even worse."

George Bush was born with a silver spoon in his mouth. He was not trying to save the free-market system, because we didn't have a free market system. He was saving his fellow billionaires under the cover of saving the average American. Bush knew as much about saving our economic system as he knew about when to declare mission accomplished in Iraq. He turned the task of saving the free market system over to his multi-billionaire Goldman Sachs Secretary of Treasury Hank Paulson and the real boss of Washington DC, Ben Bernanke. These noble American patriots proceeded to save the top 1% richest Americans on the backs of the American middle class. They did it under the guise of keeping the country out of a Depression. Those who committed the crimes and destroyed the worldwide financial system not only didn't get punished, they were enriched by the actions of Paulson and Bernanke. This entire sordid chapter in the history of the American empire from 2008 until the imminent collapse, sometime before 2015, will leave future historians dumbfounded at the utter insanity and foolishness of the decisions that were made during the death throes of the empire. Not only did George Bush not save the free-market system, but he drove a stake thru its heart.

To boil the entire 2008 financial collapse down to one word, it would be: DEBT.

Three decades of ever increasing levels of consumer, corporate, and government debt eventually led to an unprecedented implosion. It was as predictable in 2008, to those who understand the fiat monetary system, as it was to Ludwig von Mises decades ago:

"There is no means of avoiding a final collapse of a boom brought about by credit expansion. The alternative is only whether the crisis should come sooner as a result of a voluntary abandonment of further credit expansion, or later as a final and total catastrophe of the currency system involved."

The 2008 crash and the 1929 crash were manmade disasters. Alan Greenspan and Ben Bernanke created the atmosphere and conditions that led to the risk taking by bankers, home buyers and consumers. Monetary expansion, excessively low interest rates, the Greenspan/Bernanke Put, disinterest in regulation, and pandering to politicians allowed the party to get out of control. Taking away the punch bowl never crossed their mind. The Federal Reserve is controlled by the major Wall Street banks. These banks were partnerships until the 1980s, with partners personally liable for the actions of their banks. Excessive risk taking meant possible personal bankruptcy. Once they became corporations, excessive risk meant excessive compensation for the executives, with the downside being borne by the shareholders.

But that wasn't enough. The executives were large shareholders, so they convinced the Federal Reserve to bail their corporations out whenever they made bad bets. It was a sweet deal if you were a banker. Knowing their lackeys at the Fed had their back, the goliath Wall Street banks used their power and wealth to convince the SEC to waive the 12 to 1 leverage rules so they could leverage their balance sheets 40 to 1. This meant that a 5% loss in their capital and they would be insolvent. The Harvard MBA CEO titans of the financial world created the housing bubble through their creation of fraud inducing mortgage products, a bewildering array of derivative products that even their MBA geniuses didn't understand, and betting against the derivatives they were selling to their clients. When this toxic brew of fraud and debt exploded in their faces, the value of the assets on their books plunged by 30% to 40% in 2008 and 2009. The 10 biggest financial institutions in the country were effectively bankrupt. An orderly bankruptcy liquidation that wiped out the bondholders, stockholders and top executives was the solution to excessive risk taking and failure.

James Quinn is a senior director of strategic planning for a major university. James has held financial positions with a retailer, homebuilder and university in his 22-year career. Those positions included treasurer, controller, and head of (more...)
Related Topic(s): Bankruptcy; Banks; Bush; Congress; Credit; Depression; Dollar; Dollar Crisis; Economic; Economy; (more...) Government; History; History; Inflation; Money; Money; Politicians, Add Tags  (less...)
Add to My Group(s)
Go To Commenting
The views expressed herein are the sole responsibility of the author and do not necessarily reflect those of this website or its editors.