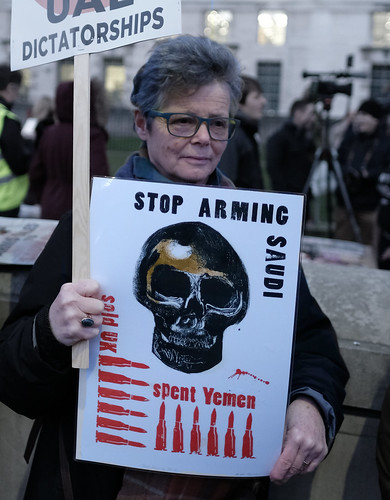 The FBI said Sunday that it is treating the deadly shooting at Naval Air Station Pensacola, Florida, as an act of terrorism so it can amass more resources to investigate whether the Saudi gunman was spurred by an "ideology."

The killer was named by authorities as Mohammed Alshamrani, a 21-year-old Saudi military student who had been training at Naval Air Station Pensacola.

"As we speak, members of the FBI join terrorism task force and counterterrorism division are working tirelessly to discern if any possible ideology may have been a factor in this attack, but they are working alongside members of our criminal team as well so we are all on the same page no matter which direction our investigation takes," Rachel Rojas, the FBI special agent in charge of the investigation, said at a press conference Sunday.

Rojas said that investigators are sure there was only one gunman. But they are still trying to answer a key question: "Did he act alone or was he part of a larger network?" 80 agents are on the case, she said.

Florida Gov. Ron DeSantis was quoted as saying that the shooter's beliefs expressed on social media should've been vetted by both the American and Saudi militaries.

"This guy was somebody who just had a deep-seated hatred for the United States," DeSantis said at a press conference. "For us to be bringing in these foreign nationals, you have to take precautions to protect the country."

Rep. Matt Gaetz, R-Florida, was quoted by USA TODAY as saying that he spoke with Saudi Ambassador Reema Al-Saud, expressing "in the strongest possible terms" that the U.S. expected full Saudi cooperation in the investigation.

"This was a planned terrorist attack, and the shooter wasn't alone," Gaetz said.

National Security Adviser Robert O'Brien told "Face the Nation" on Sunday morning that the shooting "appears to be a terrorist attack."

"I don't want to prejudge the investigation, but it appears that this may be someone that was radicalized, whether it was here or it's unclear if he's got any other ties to other organizations," O'Brien said.

The CBS News reported that the U.S. has long had a robust training program for Saudis, providing assistance in the U.S. and in the kingdom. More than 850 Saudis are in the United States for various training activities. They are among more than 5,000 foreign students from 153 countries in the U.S. going through military training.

Saudi Crown Prince Mohammed bin Salman called President Donald Trump on Sunday and expressed his condolences and support for the families of the victims, Reuters reported. The crown prince also assured Trump that Saudi authorities would offer their absolute cooperation with the US and provide all necessary information.

Saudi authorities are investigating whether Alshamrani may have been radicalized during a trip back to the kingdom that began late last year, Saudi officials told the Wall Street journal. They are trying to determine how the suspect spent his time and whom he contacted during his trip. He returned to training in the US this February, they added. Saudi authorities said they didn't suspect Alshamrani of any criminal or extremist activity before the shooting.

A US official told the Associated Press on Saturday that Alshamrani hosted a dinner party earlier in the week where he and three others watched videos of mass shootings. Rachel Rojas, the FBI special agent did not confirm or deny media reports.