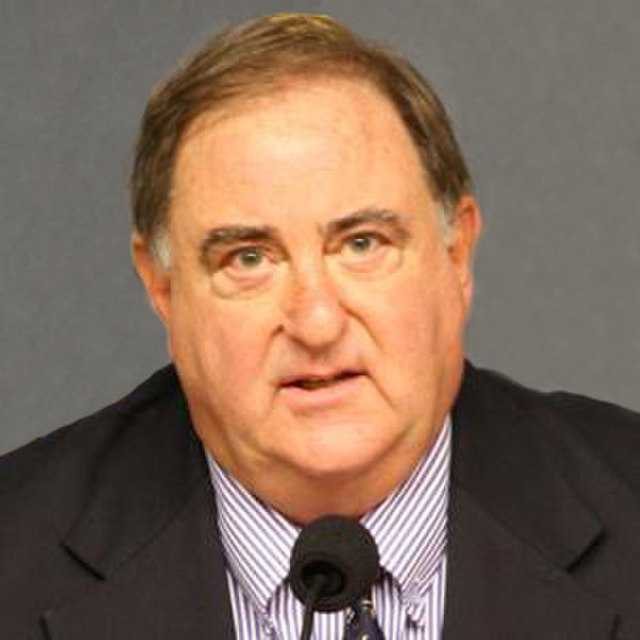 AN EXTREMELY STRANGE EPISODE that has engulfed official Washington over the last two weeks came to a truly bizarre conclusion on Friday night. And it revolves around a long-time, highly sketchy CIA operative, Stefan Halper.

Four decades ago, Halper was responsible for a long-forgotten spying scandal involving the 1980 election, in which the Reagan campaign -- using CIA officials managed by Halper, reportedly under the direction of former CIA Director and then-Vice-Presidential candidate George H.W. Bush -- got caught running a spying operation from inside the Carter administration. The plot involved CIA operatives passing classified information about Carter's foreign policy to Reagan campaign officials in order to ensure the Reagan campaign knew of any foreign policy decisions that Carter was considering.

Over the past several weeks, House Republicans have been claiming that the FBI during the 2016 election used an operative to spy on the Trump campaign, and they triggered outrage within the FBI by trying to learn his identity. The controversy escalated when President Trump joined the fray on Friday morning. "Reports are there was indeed at least one FBI representative implanted, for political purposes, into my campaign for president," Trump tweeted, adding: "It took place very early on, and long before the phony Russia Hoax became a "hot" Fake News story. If true -- all time biggest political scandal!"

In response, the DOJ and the FBI's various media spokespeople did not deny the core accusation, but quibbled with the language (the FBI used an "informant," not a "spy"), and then began using increasingly strident language to warn that exposing his name would jeopardize his life and those of others, and also put American national security at grave risk. On May 8, the Washington Post described the informant as "a top-secret intelligence source" and cited DOJ officials as arguing that disclosure of his name "could risk lives by potentially exposing the source, a U.S. citizen who has provided intelligence to the CIA and FBI."

Related Topic(s): 1980 Election; FBI; Republican; Spying; Stefan Halper, Add Tags
Add to My Group(s)
Go To Commenting
The views expressed herein are the sole responsibility of the author and do not necessarily reflect those of this website or its editors.