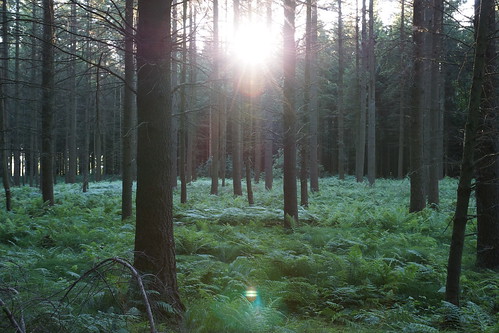 You know how it goes: if a tree falls in the forest and no one hears it, et cetera"?

Suppose an entire society goes to smithereens, while our media elites stubbornly refuse to notice. What then?

Suppose the reporters and the pundits and the "experts" ignore the coup that has trampled our basic freedoms since last March.

Suppose they all assure us that defending democracy is "anti-science," and preach to us that civil rights (except for Black Lives Matter protests) are nothing but a "death cult."

Suppose, after an "election" conducted mainly in the press, on the basis of a torrent of worthless propaganda, a notorious corporate whore is about to be installed in the White House as carnival-barker-in-chief for scantily-tested vaccines - drugs being peddled by a gang of profiteers who wouldn't even make the stuff until they were promised complete legal immunity for whatever they do to their victims.

Well? Does the murder of our liberties even make a sound?

In his Nobel Prize acceptance speech in 2005, the playwright Harold Pinter had this to say about every atrocity concealed by the Western press:

Related Topic(s): Censorship; Coronavirus; Drugs; Health; Vaccines, Add Tags
Add to My Group(s)
Go To Commenting
The views expressed herein are the sole responsibility of the author and do not necessarily reflect those of this website or its editors.