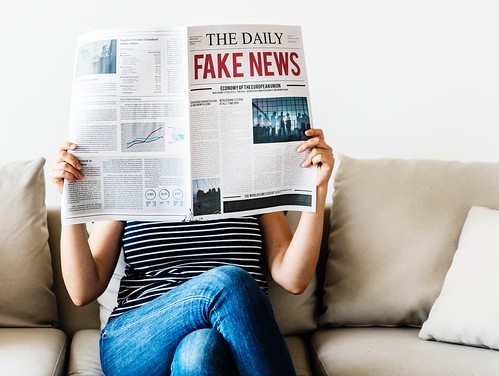 How could a country win her fight against Western imperialism, how could it become truly independent, if its people are fully conditioned, through the mass media and education, by the North American and European doctrines and world view?

Wherever I work and struggle in this world, I am always amazed, even shocked, by how powerful the Western tools of indoctrination are, how effective its propaganda is.

Even in such countries like Vietnam, where one would think, Communism won at a tremendous cost of millions of lives, people are now increasingly indoctrinated by the West. They are apathetic and progressively ignorant about the world. Yes, of course, officially the country is in solidarity with so many struggling and oppressed parts of the world, but ask common people on the streets of Hanoi what they know about the horrific things that are being done by multi-nationals in Africa or even in Indonesia; the great majority would say that they know close to nothing. And if you press harder, chances are that you will be told that they do not really care. It is because the Western official narrative has already infiltrated, entered everything here, from social media to NGOs. It also began influencing arts, television and education.

Ideological war is on, and it is real. It is tough, ruthless and often more destructive than a war fought by conventional weapons.

The victims of this war are human brains, human minds, culture, and sometimes entire political systems.

Your country loses an 'ideological battle', then another one, and soon you can find yourself living in a system which is totally foreign to you and to your people; to their history, traditions and desires.

I am writing this essay in the city of Puebla, in Mexico. You know, the people of Mexico just recently voted, and overwhelmingly, they elected the left-wing Presidential candidate, Andres Manuel Lopez Obrador.

For three weeks I travelled all around the country. I spoke to hundreds of people. Most of them were hopeful; most of them were instinctively longing for socialism. Usually, they do not call it 'socialism', because for decades they were told not to use this word in any positive context, but what they describe when they dream, is clearly a form of socialism, nevertheless.

But how can they define the position of their country in the world, or even their own position inside their country? You turn on the television set, and all you see is CNN in Spanish ('Mexican edition'), or the extreme right-wing FOX, or some corporate-owned local TV station. Almost all international news in Mexican newspapers is taken from the Western press agencies.

Can socialism be built like this, based on the Western indoctrination, disinformation system?

Telesur is not even available on most of the cable television systems, so how?

Again, this is really nothing new. For instance, since the beginning of the Bolivarian Revolution in Venezuela, the mainstream media outlets were firmly in the hands of the right-wing individuals, and big business. Not all, but definitely most of them.

It used to be truly grotesque, and it still is: while most of the journalists supported Chavez, and later Maduro, they were too scared to write anything positive about the government, fearing that they would lose their jobs.

Related Topic(s): Right Wing Media, Add Tags
Add to My Group(s)
Go To Commenting
The views expressed herein are the sole responsibility of the author and do not necessarily reflect those of this website or its editors.