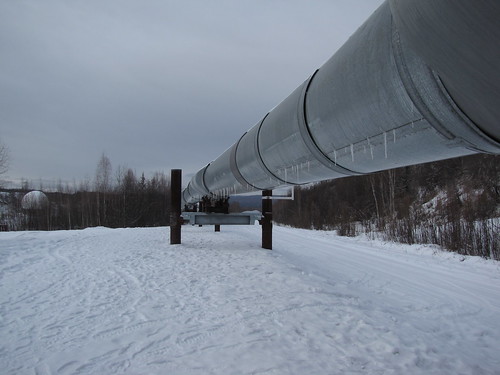 The future of EU-Russia relations is even more uncertain than ever before. Everyman may observe only deterioration. Mass media broadly covered the extension of the bloc's economic sanctions against Russia by six months until January 31. European Union leaders made such decision on June, 22 during a two-day summit in Brussels. This step followed the Washington's decision to broaden its sanctions against Moscow.

But this is only a visible part of world politics based on the clear desire to punish Russia for annexation of Crimea. The US and European politics continue to consider the sanctions the only effective mechanism to influence Kremlin. Though there is no great success. Sanction cause counter-sanctions and so on and so forth. May be it is high time to try other tools of international diplomacy? Where are talented diplomats who could reverse the situation and prevent further confrontation? It is absolutely urgent because it turned out that Europe punishes not only Moscow but itself.

The most complicated and demonstrative situation is in energy sector. After a decline in gas consumption in 2001-2014, Europe has begun to consume more. For example, last year, the EU consumed 447bn c m, of which 34% was Russian gas. The demand is expected to go even higher because in the next decade, Europe will run short of its gas reserves. Nothing to do, Europe has to cooperate with Russia and try to find the consensus.

The US has its own opinion on this matter. The US also offer gas to Europe. Washington and Moscow are real rivals in the gas supplies to the European states. Some European leaders are even sure the senators were pursuing US economic interests at Europe's expense. This fact proves the Senate bill that says "The United States government should prioritize the export of United States energy resources in order to create American jobs, help United States", and strengthen United States foreign policy."

That seems aimed against Nord Stream 2, the proposed Russian pipeline across the Baltic Sea to Germany, bypassing Ukraine. Investors in Nord Stream 2 include five major European companies: Anglo-Dutch Shell and Austrian OMV, German Uniper and Wintershall, French ENGIE. It expected to be very profitable for the states participated in the project. But the US considers it a threat to its own economic interest and successfully uses political background in order to oppose the realization of the commercial project.

Though the US is increasing its liquefied natural gas (LNG) export capacity, it's not clear whether the price of US gas will be lower than that of the Russian pipeline gas, supplied by Russian Gazprom. At this point, large-scale US LNG exports to Europe appear to be a money-losing enterprise aimed at gaining market share. There is nothing common with politics.

Nowadays Europe should clearly defend its interests and be able to distinguish the real politics from private business interests. It is obvious that the US forces Europe to harden sanctions against Russia and Russian energy sector not because of the Ukraine or Crimea, but because of own economic interests. It is not clear why Europe should be committed to American economic interests and continue political confrontation with an economically more profitable partner under the cover of imposed political motives.

Related Topic(s): Sanctions, Add Tags
Add to My Group(s)
Go To Commenting
The views expressed herein are the sole responsibility of the author and do not necessarily reflect those of this website or its editors.