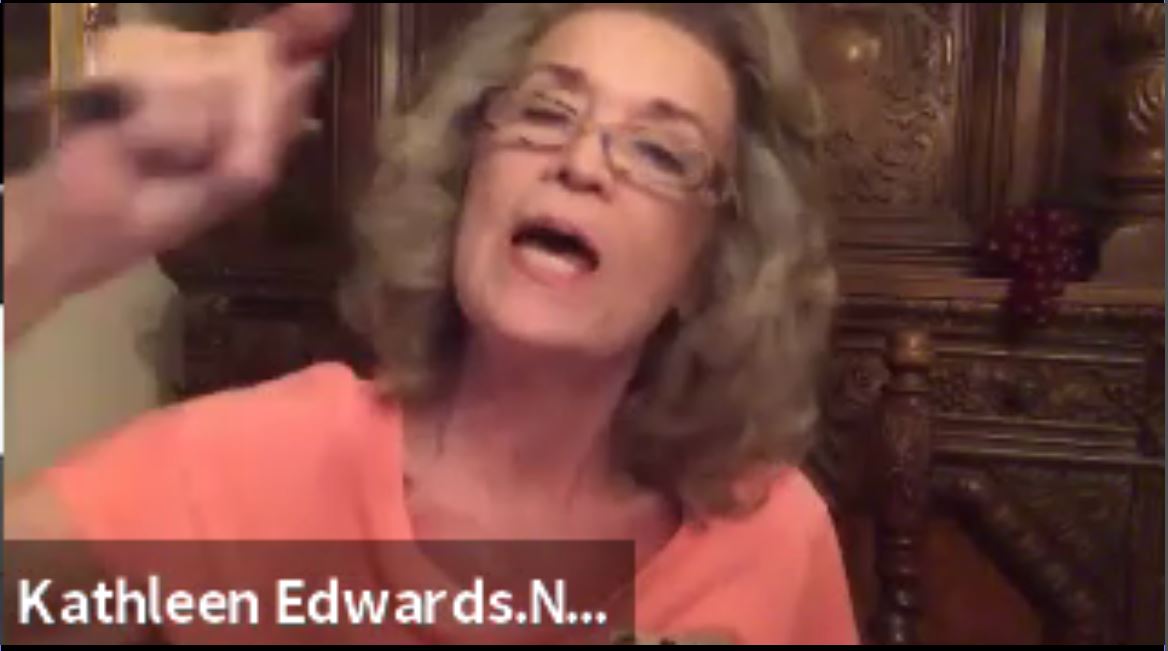 Last week the Northridge West Neighborhood Council (NWNC) became the latest group of community representatives to consider a motion questioning John Lee's involvement in a trip to Las Vegas that resulted in the felony conviction of his former boss, Mitchell Englander. The NWNC invited Councilman Lee to attend the meeting or to send a representative, but neither was present for the proceedings. Instead, Empower L.A., the agency that is supposed to enable the work of these elected community representatives, attempted to dissuade NWNC from taking up the issue. Unable to silence the debate, Lee's supporters tried to mount a defense that borrowed heavily from Trump's efforts following his impeachment.

Central to the arguments against asking Lee if he is "City Staffer B" is that this would somehow "overthrow" the will of the slight majority of voters who voted for him. Ignoring the fact that Englander's indictment outlines the crimes committed by "City Staffer B" in detail and that Lee admits that he was on the trip to Vegas, these supporters labeled the search for truth as a "witch hunt" based on "guilt by association". Instead of joining the call for accountability, they attempt to classify those demanding answers as sore losers who refuse to accept the results of an election.

Knowing that their case is weak, Lee's supporters tried to obscure the facts by disseminating a steady stream of falsehoods. These included the already disproven talking point that the federal government has concluded their investigation. They also tried to say that the voters somehow knew about the allegation when they went to the polls even though the indictment occurred a week after election day. Lee's supporters also continued a narrative that those speaking in favor of the resolution were not local constituents but members of meddling national organizations. Instead of demanding accountability from their representative, they sought to demonize the West Valley People's Alliance (WVPA) as a group of outsiders even though Northridge West is clearly in the West Valley.

NWNC Board Member Kathleen Edwards doubled down on the falsehoods she propagated when the Executive Committee initially considered the resolution in July. When confronted over her assertion that Lee has already admitted to being "City Staffer B", Edwards had promised to send the supporting documentation to those who made an email request. When speakers at the latest meeting pointed out that she did not follow through with those who had sent her emails, she denied receiving them. She did, however, reiterate her promise to send the information.

(Image by Carl J. Petersen)   Details   DMCA
Following the August 11 meeting, Edwards finally did respond to an email sent to her by Katherine Tattersfield from the WVPA. However, instead of providing what she had promised, Edwards delivered an excuse. "Because you... have chosen to accuse me publicly via your member, Carl Peterson [SIC], and because [she is] restrained by the Brown Act from posting [her] responses", the information would not be divulged. Instead, Edwards referred Tattersfield to other board members whom she said could provide answers. It is important to note that the Brown Act governs communication between members of a government body, not individual members of that body with the public.

Tattersfield has informed Edwards that she "will be filing a public records request if she doesn't make good on her word". At that point, Edwards would probably have to admit that the documents do not exist and that as a public official, she lied during a public meeting.

Other Lee supporters relied on threats to silence the opposition. Continuing a narrative started at meetings of other neighborhood councils, they told board members that they should check with their lawyers and insurance agents before continuing. They maintained that asking questions about the information disclosed in public records could somehow subject these representatives to a defamation suit by the councilman. Given the interference by city employees, the resulting deposition from such a lawsuit may be the quickest way to get the answers that residents of CD12 seek.


In the end, the NWNC voted to table the motion until a future meeting, relieving some of the pressure on Lee to provide answers. As a result, the stakeholders of Northridge West and the rest of CD12 will have to wait even longer to find out if a crook represents them.
________________________________
Carl Petersen is a parent, an advocate for students with special education needs, an elected member of the Northridge East Neighborhood Council, a member of the LAUSD's CAC, and was a Green Party candidate in LAUSD's District 2 School Board race. During the campaign, the Network for Public Education (NPE) Action endorsed him, and Dr. Diane Ravitch called him a "strong supporter of public schools." For links to his blogs, please visit www.ChangeTheLAUSD.com. Opinions are his own.