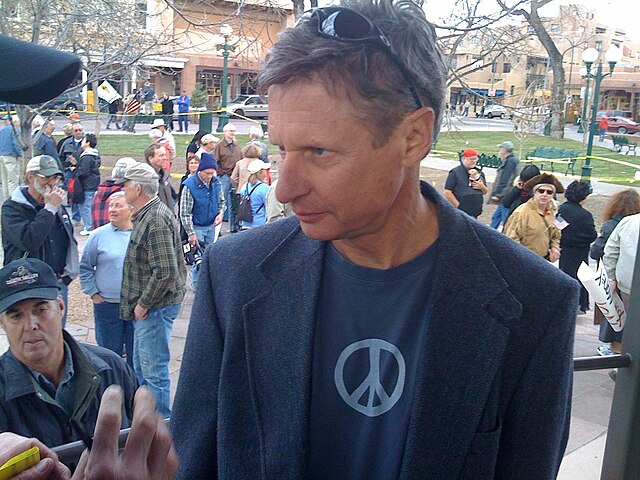 "What would you do if you were elected about Aleppo?"

Johnson: "And what is a leppo?"

Maybe you've heard about this exchange. Maybe you know (or maybe you Googled and found out) that Aleppo is the largest city in Syria and a focal point of the war between Syria's government and Islamic State rebels.

Be warned: If you listened to MSNBC's "expert" on Syria, or read the New York Timesaccount of Johnson's "faux pas," you got bad scoop. They didn't know much about Aleppo either, inaccurately describing the city as the Islamic State's "capital" (that's Raqqa, not Aleppo).

My gut feeling is that the average American will come down on Johnson's side of this teapot tempest, for two reasons.

First, most Americans probably know little if anything about Aleppo and don't care to, so they can probably sympathize. Johnson's foreign policy focus as a presidential candidate is "big picture." He wants the US to stop militarily intervening everywhere around the world at the drop of a hat. He doesn't have to know the name of every city in the world to know that he doesn't want to bomb them.

Secondly, the question was transparently framed as an ambush. Barnicle's obvious intent was to try and get a Dan Quayle or George W. Bush type howler or malapropism out of Johnson.

Any TV talking head who queried Hillary Clinton or Donald Trump on the subject would do so roughly as follows:

"Moving on to Syria: If elected, what is your plan to address the civil war there, destroy ISIS and bring peace to the region? And what do you think of reports of new chemical attacks in the country's largest city, Aleppo, where fighting between regime forces and ISIS has flared up again?"

Not: "What would you do if you were elected about Aleppo?"