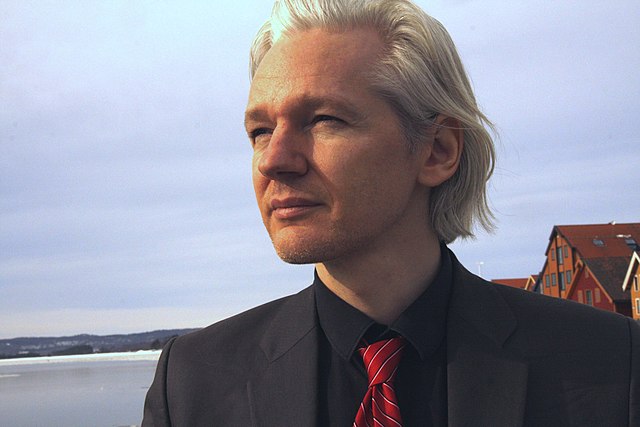 On Monday Ecuadorian Foreign Minister Mara Fernanda Espinosa was elected to a one-year term as president of the United Nations General Assembly. On Tuesday she declared that her government would continue blocking WikiLeaks editor Julian Assange from all communications and deny him any personal visitors. On Wednesday it became 10 weeks since Ecuador's government deprived Assange of his rights, which it is obliged to honor after granting him political asylum in its London embassy in 2012.

The General Assembly vote in support of Espinosa was a substantial: 128 votes for 62 votes for the other nominee, Honduras's UN ambassador, Mary Elizabeth Flores Flake. There were two abstentions. Washington was believed to favor Honduras because its right-wing government supported the provocative relocation of the U.S. embassy in Israel to Jerusalem. After the vote, Espinosa again hinted that Ecuador is working to force Assange out of the embassy into the clutches of waiting police and the prospect of extradition to the United States on charges of espionage. She stated she was in discussion with both British authorities and Assange's lawyers. "I think all parties are interested in finding an outlet, a solution, to this complex situation," she declared.

Ecuadorian President Lenn Moreno last year slandered Assange as a "hacker" and described the granting of political asylum to him by the previous president as an "inherited problem."

Washington is demanding Assange's head. Then CIA director Mike Pompeo, now U.S. secretary of state, asserted last year that WikiLeaks was a "non-state hostile intelligence agency," due to its publication of documents exposing the operations of U.S. intelligence.

It appears Assange is being used as a bargaining chip in sordid negotiations between the U.S. and Ecuador. On June 4, U.S. Vice President Mike Pence met Moreno. Amid the stepped-up persecution of Assange, Pence issued a statement lauding their discussion on "opportunities to reinvigorate the bilateral relationship" between the two countries. In words dripping with what sounded like imperialist deceit, Pence said the two countries would work together "to protect and promote freedom" and "build prosperity, security and democracy."

Moreno's evidently friendly discussion with Pence, and Espinosa's victory in the UN, follow Moreno's own attacks on Assange last week. 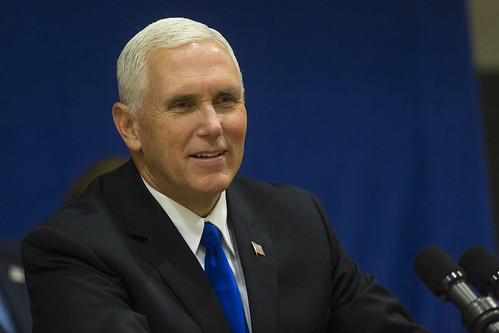 On May 30, Moreno again hinted that Ecuador will renege on the political asylum that the previous government granted to the WikiLeaks editor in 2012. Moreno declared that Assange could remain in the London embassy only on the condition that he accept a permanent ban on "speaking out about politics or intervening in the politics of other countries."

Espinosa stated on Monday that such flagrantly anti-democratic terms were "not a matter of censorship." In reality, Assange has been delivered an unacceptable ultimatum. Unless he renounces the mission of WikiLeaks, which is to publish and comment on whistleblower leaks that expose government and corporate criminality and abuses around the world, he will be forced out of the embassy to be arrested and imprisoned by waiting British police on a bail-related charge.

Assange defied the terms of his bail in June 2012 and sought asylum from Ecuador because his life was in danger. The sole motive behind efforts to extradite him to Sweden, to purportedly answer "questions" in an investigation into allegations of sexual offenses, was to silence him while Washington sought his extradition to stand trial on espionage charges that potentially carry the death penalty.

UN Body Called for His Release

Consortiumnews.com was founded by Robert Parry in 1995 as the first investigative news magazine on the Internet. The site was meant to be -- and has become -- a home for important, well-reported stories and a challenge to the inept but dominant (more...)
Related Topic(s): Asylum; Detention; Ecuador President Moreno; Extradition; Julian Assange; Pilger; Wikileaks, Add Tags
Add to My Group(s)
Go To Commenting
The views expressed herein are the sole responsibility of the author and do not necessarily reflect those of this website or its editors.