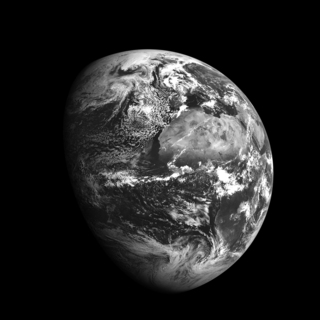 
A new petition asks presidential (and vice-presidential) debate moderators not to remain silent on climate, as they have in the past. The petition, launched by RootsAction Education Fund (which I cofounded), is being delivered to the moderators of this fall's four debates: Chris Wallace of Fox News, Susan Page of USA Today, Steve Scully of C-SPAN and Kristen Welker/NBC News.

Related Topic(s): Climate Change; Presidential Debates, Add Tags
Add to My Group(s)
Go To Commenting
The views expressed herein are the sole responsibility of the author and do not necessarily reflect those of this website or its editors.