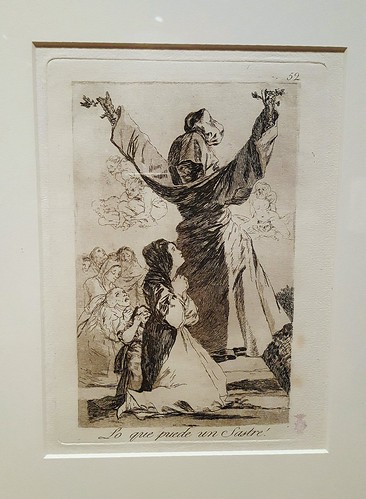 Many famous people have been skeptics, and weren't afraid to say so. Here's part of my personal treasury of nuggets, collected over the decades:

"I cannot be angry at God, in whom I do not believe." French existentialist-feminist author Simone de Beauvoir (1908-1986)

"All your Western theologies, the whole mythology of them, are based on the concept of God as a senile delinquent." playwright Tennessee Williams (1911-1983), The Night of the Iguana

"There are a score of great religions in the world, each with scores or hundreds of sects, each with its priestly orders, its complicated creed and ritual, its heavens and hells. Each has its thousands or millions or hundreds of millions of 'true believers.' Each damns all the others with more or less heartiness and each is a mighty fortress of graft." novelist-socialist Upton Sinclair (1878-1968)

"The idea of the sacred is quite simply one of the most conservative notions in any culture, because it seeks to turn other ideas uncertainty, progress, change into crimes." novelist Salman Rushdie, 1990 Herbert Reade Memorial Lecture (while in hiding after Iranian mullahs offered $2 million reward for his murder for alleged blasphemy in The Satanic Verses)

"In ruder days, disputes about what constituted a fully qualified Christian often led to sordid quarrels in which the disputants tortured, burned and hanged each other in the conviction that torture, burning and hanging were Christian things to do." New York Times columnist Russell Baker, December 1988

"Our existence is but a brief crack of light between two eternities of darkness." Russian-American novelist Vladimir Nabokov (1899-1977)

"I'm an atheist, and that's it. I believe there's nothing we can know except that we should be kind to each other and do what we can for other people." actress Katharine Hepburn (1907-2003), Ladies' Home Journal, October 1991

Related Topic(s): ATHEIST; God; History; People; Religion, Add Tags
Add to My Group(s)
Go To Commenting
The views expressed herein are the sole responsibility of the author and do not necessarily reflect those of this website or its editors.