From now until November, opponents of the most lawless president in history face a fight for democracy itself 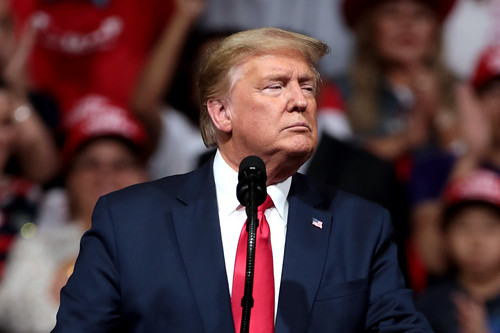 22) Get Vladimir Putin to hack into US election machines, as he did in 2016 but can now do with more experience and deftness. Promise him that in return you'll further destabilize America as well as NATO. Let him even place a bounty on killing US troops in Afghanistan.

Related Topic(s): Democracy; Donald Trump; Donald Trump Campaign; Donald Trump Versus The Constitution; Guardian; NATO, Add Tags
Add to My Group(s)
Go To Commenting
The views expressed herein are the sole responsibility of the author and do not necessarily reflect those of this website or its editors.