The president's assault on decency has created an emerging coalition, across boundaries of race, class and partisan politics 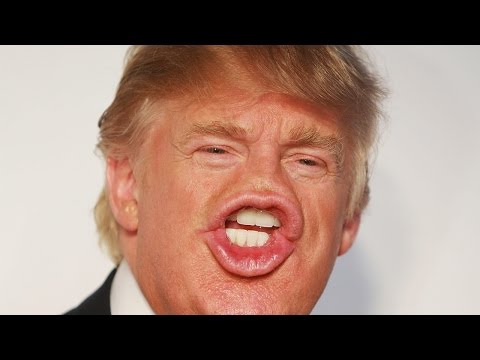 Donald Trump is on the verge of accomplishing what no American president has ever achieved -- a truly multi-racial, multi-class, bipartisan political coalition so encompassing it could realign

Although the reasons for joining the anti-Trump coalition have little to do with Joe Biden, Trump's presumed challenger, the Democrat may still become a transformational president. That's less because of his inherent skills than because Trump has readied America for transformation.

Yet even now, the breadth of the anti-Trump coalition is a remarkable testament to Donald Trump's capacity to inspire disgust.

Related Topic(s): America; Anti-trump; Donald Trump Narcissist; Donald Trump Supporters; Donald Trump Versus The Constitution; Election; Trump Liar; Trump Racism, Add Tags
Add to My Group(s)
Go To Commenting
The views expressed herein are the sole responsibility of the author and do not necessarily reflect those of this website or its editors.