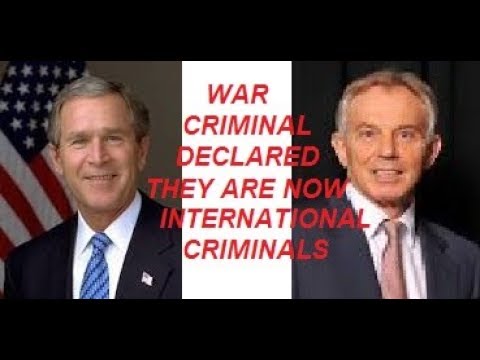 "Forgiveness" is a concept that is constantly exploited by manipulative abusers. If anything our world suffers from an overabundance of forgiveness: toward murderous power structures, toward lying news media, toward rapacious oligarchs and cronyistic politicians. Don't forgive them.

I'm distrustful of anyone who prattles on about the importance of forgiveness, because those who do so tend to do it because they have a vested interest in the concept. They're usually either an abuser themselves, or an abuser's brainwashed victim defending their indoctrination.

Remember, all abusive relationships have "forgiveness" as a central tenet, because without forgiveness of abuse there could be no ongoing relationship. It's as true of global power structures as it is of domestic partnerships.

Speak the truth and be loud about it. Choosing not to speak out is just making that much more space for the manipulative liars who are shouting above everyone as they drive our world into disaster, and you are much smarter, wiser, and more qualified to speak than they are.

No matter how unqualified you might feel to speak, you are infinitely more qualified than the loudest voices in our society who normalize and defend our murderous, oppressive, exploitative status quo using lies and manipulation. Speak even louder and more confidently than them.

Without warmongering and militarism, sociopathic intelligence agencies wouldn't be needed.

Without government secrecy, the government couldn't commit evil at home and abroad.

It all starts with war.

If you ever feel unimportant, remember that rich and powerful people are constantly pouring effort and wealth into trying to manipulate the thoughts in your head.

Related Topic(s): America; China; Conman; Conspiracy; Evil; Government; Hegemony; Information; Police, Add Tags
Add to My Group(s)
Go To Commenting
The views expressed herein are the sole responsibility of the author and do not necessarily reflect those of this website or its editors.