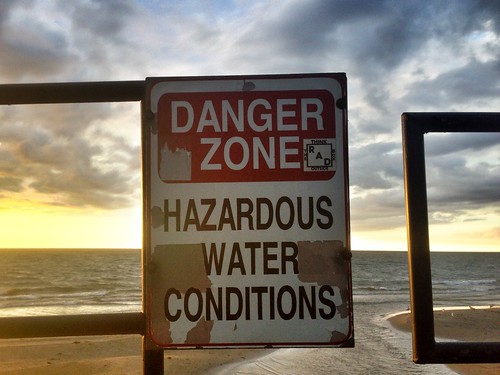 Hazardous Adventures
(Image by CaptMikey9)   Details   DMCA
Another message from the ruling elites to the little people, this on in particular directed to all of the fat West Virginians who don't drink much water, please get out of our way and just die.

Unfortunately the linked article does not refer to the fat greasy side to side waddling pig imperialist known as Pompeo.

The following article by Nancy LeTourneau, a contributing writer for the Washington Monthly March 14, 2019, The Real Elitists Who Look Down on Trump Voters is a sad commentary on people who cannot see themselves clear to solving the source of their problems.

Despite all of the hopes and dreams of those who believe that they are powerless and yet some how protected by the power of God, it should be absolutely obvious that God does not protect them nor will God undo wrong in the world.

Sooner rather than later lowly human beings will realize that just as God is not the bad "guy" nor is God the good guy. And as we emerge from the mind numbing veil of the " Christian Era", we will realize that God does not exist as the father of "The Way or the "The Light". Instead we will recognize that there is ultimately one course of action we must undertake to change our lives, the lives of our families and the life of this planet. That option is to mercilessly destroy ilk such as the West Virginia Manufacturers Association that is represented by millions of puss filled evil ones that spread drudgery, misery and death on the life of this world as they tell us to our face how they plan to continue to kill us.

Related Topic(s): Water Pollution; Water Rights; West Virginia Chemical Leak, Add Tags
Add to My Group(s)
Go To Commenting
The views expressed herein are the sole responsibility of the author and do not necessarily reflect those of this website or its editors.