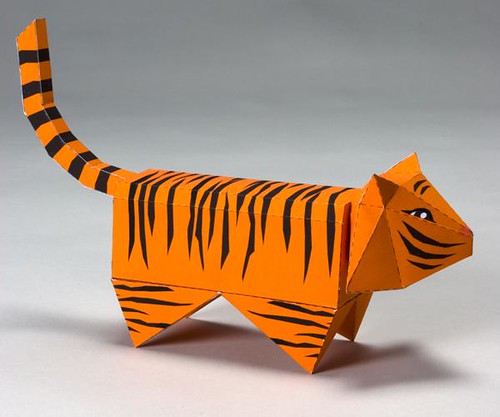 There are a lot of trap doors opening in the Biden White House right now. If you're planning on staying up to speed it would probably be a good idea to read the fine print, carefully.

What's the big deal? After all, if the Republicans had retained control of the Senate, Mitch McConnell and the boys would have let the American people eat cake, right? And they would have, you can be sure. But just being better than the Republicans isn't the same as doing what you said you were going to do. That may not matter much in the Beltway, but out in the country it matters a lot.

For Senate Parliamentarian Elizabeth MacDonough to all but derail a major economic legislative initiative backed by most of the Democratic Party members, not to mention most of the country, with an opinion based on Senate rules is as rare as a steak still walking around on the farm.

The US commercial press is painting her decision as reasonable. That's inaccurate and misleading. The decision was extraordinary and remarkably consequential by any measure. It could shaft American workers for a generation. Rare, extraordinary, and dubious to be sure, but foreseeable given President Joe Biden's open invitation for MacDonough to do it.

Biden said repeatedly over the past month that he doubted the $15 minimum wage hike would be allowed to remain in his stimulus package under Reconciliation and that he would understand if it were not allowed and that the Democrats would have to find another way to get it passed. It was an open invitation, a signal to MacDonough to make the ruling she then made.

There's a tendency to breathe a sigh of relief as Biden strikes a decent and compassionate tone in his addresses. A far cry from the acerbic, incendiary, and blatantly abusive style of his predecessor. But he's still Joe Biden, and he still believes that the Democratic Party of the 1980s and 1990s had it right and big corporations that make big donations are our friends.

The news of the demise of the $15 minimum wage will be well received by the big corporate Congressional donors, many of whom are dependent on cheap labor to realize enormous profits.

Biden could have said, I want the $15 minimum wage hike in the stimulus bill. It's important and I am willing to fight for it. That would have set a completely different tone, not just for Senate Parliamentarian but for the entire Democratic Senate Caucus. By opening the door to failure, Biden invited failure. Is this the way of the strong leader or the paper tiger?

Which leads to a discussion of Biden's entire stated agenda and all of his campaign promises in a Senate still paralyzed by the filibuster. Biden has been given a rare opportunity to make real change with a unified Congress having at least the capacity to act. But if the filibuster remains a sacred cow, then Biden and the Democrats may get the COVID stimulus package passed, but they won't get a $15 wage hike or anything else accomplished. At this juncture, Biden seems more likely to punt than to seize the moment.

Biden must act and he must act now if his presidency is to have a lasting impact. If he delays waiting for the ghost of bipartisanship to reappear, he risks the Democratic majorities, his agenda, and a return to Trumpism.

Related Topic(s): Change; Donors; Minimum Wage; President Joe Biden; Stimulus, Add Tags
Add to My Group(s)
Go To Commenting
The views expressed herein are the sole responsibility of the author and do not necessarily reflect those of this website or its editors.