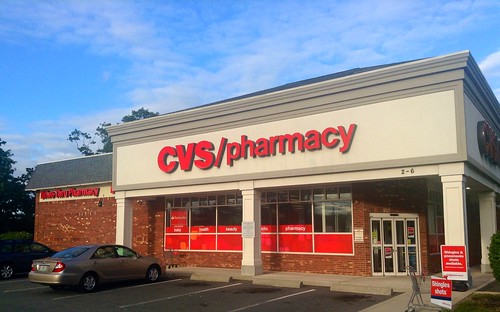 In this sense, the leaders of big health care organizations have seemed similar to the leaders of large businesses in general. For example, a recent New York Times article noted,

The Business Roundtable, the top lobbying organization for industry in Washington, is often characterized as a nonpartisan or bipartisan organization.

Yet, recently, especially in the US, we have seen evidence that some health care organizations have become partisan, albeit stealthily, throwing their support behind political candidates, parties and organizations that may support their policy and regulatory goals, even while they may also support positions that go against the health care and public health mission, or even may be frankly anti-democratic. In the US, organizations and their leaders now may support partisan aims with dark money, funds whose origin is disguised.

The recent NYT article noted above summarized some newly released research showing how corporate leaders in general have become more partisan, and more partisan in a particular sense.

Based on Disclosed Personal Contributions, Since 2000 Most Top Corporate Executives Became Very Republican

The NYT article summarized a study of disclosed personal political contributions made by S&P 1500 executives from 2000 to 2017.

To be counted a supporter of Republicans or Democrats, executives had to direct at least two-thirds of their donations to candidates affiliated with one party.

They only released aggregate data, not data on particular industries, much less particular companies. The main findings were:

More than a quarter of the executives studied gave enough to both parties to be classified as 'neutral.'

just 18.4 percent of the executives studied were designated as Democrats. The clear majority - 57.7 percent - demonstrated their affiliation through donations to the Republican Party. Indeed, 75 percent of donations from the median chief executive were directed to Republicans.

That strongly contrasts with the notion that big business and its leaders are non-partisan, although perhaps eager to be popular with people, particularly customers and politicians, with all sorts of political affiliations.

The study disclosed no information on any particular executive or company other than Tim Cook of Apple, one of the minority of apparently studiously bipartisan corporate leaders.


However, another article from October, 2018 in MarketWatch provided some particular information on how partisan leaders of health care corporations have become.


Many CEOs of Big Health Care Corporations are Very Republican

The MarketWatch article, which reported the journalists' own study, also opened with the notion that corporate executives have been known for being non- or bi-partisan,

Company executives often steer clear of any appearance of partisanship, in large part because they don't want to alienate customers and investors who back the other side.

Their study focused on disclosed political contributions from CEOs of S&P 500 companies, the largest publicly traded companies in the US, from 2017 through August 31, 2018, that is, those relevant to the most recent US national election, the 2018 mid-term election.

Related Topic(s): Big Pharma; Corporations Insurance; Donations; Healthcare; Individual Campaign Donations, Add Tags
Add to My Group(s)
Go To Commenting
The views expressed herein are the sole responsibility of the author and do not necessarily reflect those of this website or its editors.