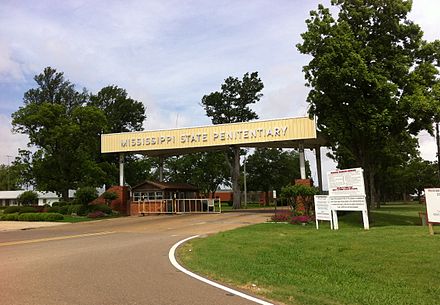 On March 23, 14 US Senators from both major political parties asked US Attorney General William Barr and Michael Carvajal, director of the Federal Bureau of Prisons, to "transfer non-violent offenders who are at high risk for suffering complications from COVID-19 to home confinement."

It's a smart idea, and one local jails and state prisons around the country are already implementing. But it raises an important question and also points to an important opportunity.

The question: If the prisoners in question pose no threat of violence, why were they sent to jail or prison in the first place?

The opportunity: The COVID-19 outbreak should mark the beginning of mass decarceration, not just a temporary exception to a dumb and damaging practice.

The vast majority of them are not murderers, rapists, armed robbers, or kidnappers.

In fact, many of them didn't victimize anyone at all -- they didn't pick your pocket or steal your car, they just got caught disobeying this or that arbitrary government edict (for example, laws against using or selling marijuana).

But instead of letting them pay their own rent, buy their own food, and provide for their own medical insurance -- not to mention earning money to pay restitution to their victims if they have any -- American politicians extort nearly $200 billion a year from American taxpayers to confine them in institutions that provide those already criminally inclined with higher educations in their chosen fields while simultaneously promoting the spread of every malady imaginable from anti-social behavior to substance abuse to, yes, infectious disease.

That was crazy before the pandemic. It's crazier now, as even the most dim-witted among us (our politicians) are beginning to understand. And it would be bat-feces insane to go right back to it once the COVID-19 panic ends.

We already have at our disposal, and are already using, the technology and manpower we need to do away with incarceration for all but the most violent and dangerous criminals: The electronic tracking devices already used to enforce "house arrest" and "work release" convicts, and correctional institution staff who can be transitioned into jobs as tracking monitors and/or probation and parole officers.

Where there's a will, there's a way. We've had the way for ages. COVID-19 has at least temporarily created the will. Let's hold on to the lesson permanently instead of falling back into error when this present crisis ends.

Related Topic(s): Corona Virus Coronavirus Covid-19; Decarceration, Add Tags
Add to My Group(s)
Go To Commenting
The views expressed herein are the sole responsibility of the author and do not necessarily reflect those of this website or its editors.