Dr Ian Stevenson, born 99 years ago on Halloween, was head of psychiatry at UVA. He traveled the world for 40 years interviewing children who claimed to remember another life, and wrote 16 books and hundreds of articles detailing over 10,000 stories, any one of which might be taken as powerful evidence that either a highly specific telepathy is at work, or the children are reborn from a previous life. 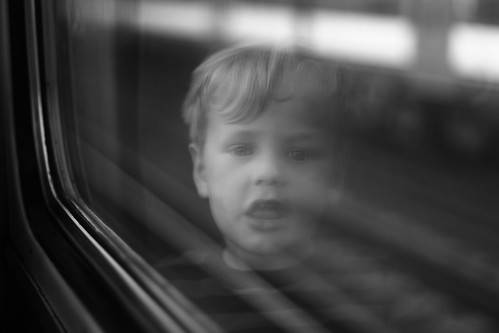 Related Topic(s): Reincarnation, Add Tags
Add to My Group(s)
Go To Commenting
The views expressed herein are the sole responsibility of the author and do not necessarily reflect those of this website or its editors.