Shanthi. Repeated as here, a formal ending to an Upanishad. "The Peace which passeth understanding" is a feeble translation of the content of this word.
- T S Eliot 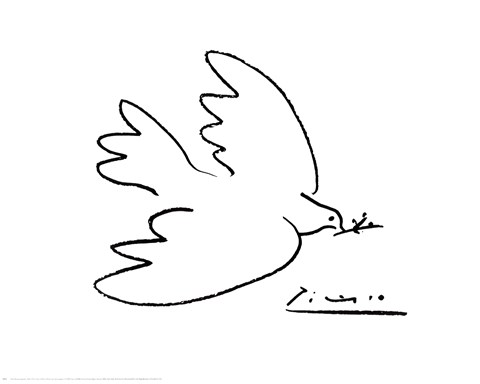 Related Topic(s): Peace, Add Tags
Add to My Group(s)
Go To Commenting
The views expressed herein are the sole responsibility of the author and do not necessarily reflect those of this website or its editors.