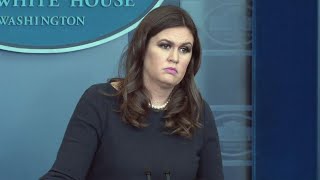 The Trump White House has issued multiple attacks on the Rupert Murdoch-owned Wall Street Journal, declaring their transcript of a interview with Donald Trump "fake news." And the point of contention, in an 8,500 word interview is a single letter.

This came after Trump prattled on for an hour and left people in meetings hanging because he was having so much "fun" in his interview, firing off statements like an addled chipmunk. Trump actually went out of his interview with the Journal declaring that he wanted to do "one of these" every month.

But then Trump's interview was published, and someone noticed that most of it was simply nuts.

Related Topic(s): Media Fake News; Trump Attacks Media; Trump Ego; Wall Street Journal, Add Tags
Add to My Group(s)
Go To Commenting
The views expressed herein are the sole responsibility of the author and do not necessarily reflect those of this website or its editors.