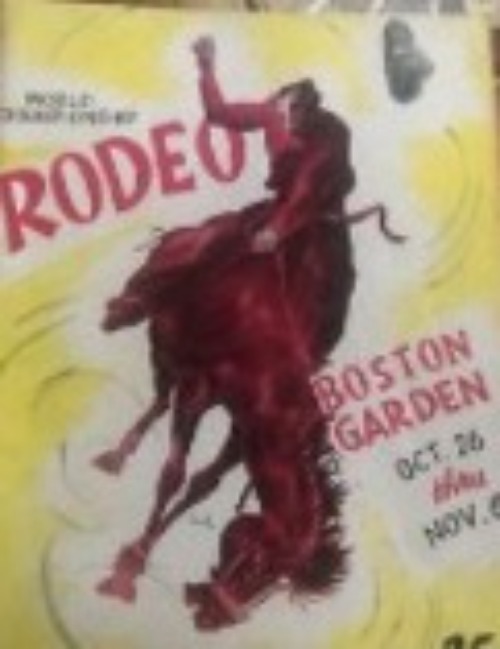 Laura liked to think of herself as a dancer. She was taking lessons two nights per week after work at The Cha-Cha Club, a dance school chain, and often practiced at home, shape-shifting her way across the polished floors through a variety of styles, from the cha-cha to the tango. One night, Laura's voice startled me from a black hole sleep. It had been brought on by three bottles of zinfandel and one too many Dylan tunes, including, "Everything Is Broken," which seemed to sum up the human condition. It was an unconsciousness whose gravitational pull felt absolute and fatal. When I stretched open my eyes to the candlelit room, Laura was arched over my prostrated figure on the sofa. Her pupils were constellated with crazed sparks I'd not seen before, and she was jubilantly hopping up and down, like some comic tribal dancer from the sing-sing South Pacific. She extended the phone, her broad smile and body urging me. "It's your father," she said, "calling long distance."

I took the phone, my hands shaking, as though with early DTs. Though I had pleaded with my older brother, Steve, who worked for the Social Security Administration, to look up our father's whereabouts, he'd only reluctantly agreed, on the condition that I left him out of it; he wanted nothing to do with our deserting father. Once I'd been emailed his address I wrote a tentative letter to my father, leaving him with my contact details. And now, though I had waited a quarter century to hear my father's voice again, I did not immediately speak. Indeed, I did not know what to say. Instead, I listened intensely, and, in the silence, sensed my father waiting in anticipation, 3000 miles away, to hear my voice. I tried to picture him, and what emerged in my mind was an old photograph my mother had shown me years before, with my young father decked out in his Navy uniform, smiling brightly. In the conditional silence, I thought of an old submarine movie I'd recently watched with Laura (we were Clark Gable fans) and had sudden anxiety: Would my father, like the captain of a destroyer, drop emotional depth charges that would sink me forever, or would I, in my U-boat, fire off torpedoes of rage in retribution for the destruction he dropped on my childhood? I listened, through an alcoholic fog, wondering if I hadn't made a grave mistake contacting him. There was no greater distance in my life than what I had with my father, apart from the gulf opening up between myself and Laura. And it was she now, and not my father, who held my attention, her troubling glee effervescing out of a dark brooding that had cast its shadow over our relationship for months. But now, relieved of the phone, she stood poised in the dim light, like some smiling ballerina in one of those dark Degas paintings. After a few moments I said into the phone, "Hello?"

A woman answered, with a chain-smoker's voice. "Is that Mark? Hi, I'm Linda, your daddy's wife. I'll get him for you. Hold on." She sounded rough-and-ready, like she was from Montana or some other horsey state where women don't have time to f*ck around with negotiated reality. I wondered briefly why she was buffering his call. Then my father came on.

"Mark? How are you?" He sounded scared.

"Oh, I'm all messed up, son. In a wheelchair. Can't move round very much. Got osteoporosis pretty bad."

"Sorry to hear that."

There was a pause, during which I wondered about the osteoporosis. I'd always thought of it as a women's ailment, but my mother told me that extreme alcoholics sometimes developed it.

Related Topic(s): Creative Imagination; Distance; Fathers; History; Non-Fiction; Psychohistory; The Call; Thinking; True_Stories, Add Tags
Add to My Group(s)
Go To Commenting
The views expressed herein are the sole responsibility of the author and do not necessarily reflect those of this website or its editors.

STAY IN THE KNOW
If you've enjoyed this, sign up for our daily or weekly newsletter to get lots of great progressive content.
Series: "Creative Non-Fiction"