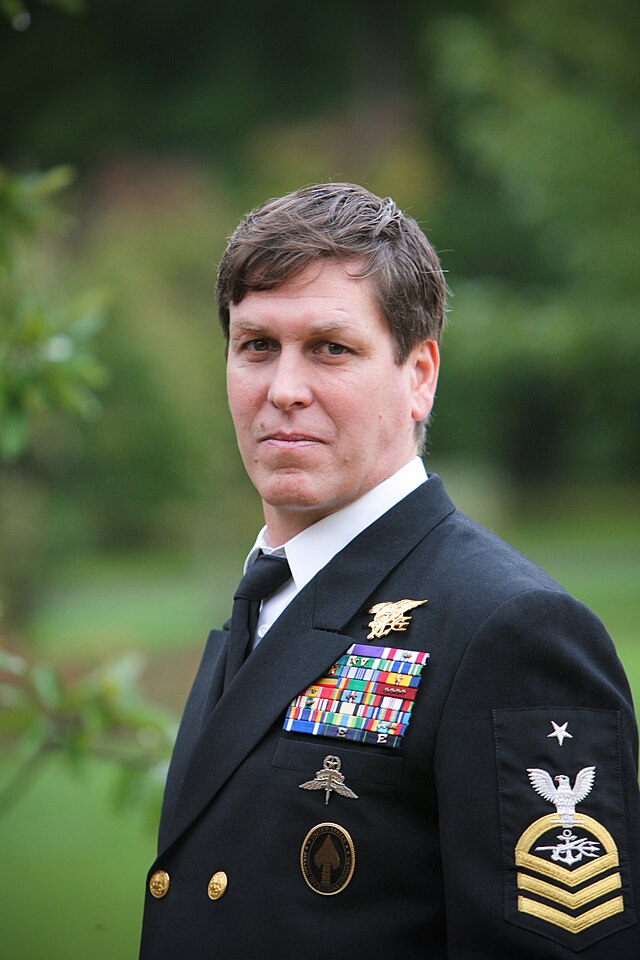 Geezus, just when you think it's safe to step away from the telescreens ... Tinyhands tweets that transgender military members would be banned from service; he attacks Sessions with a fresh vengeance, and says he'll be more "presidential" than any POTUS since Lincoln.

Did we miss anything?

Executive order via tweet -- another new low for this hairflap. There's a transgendered Navy SEAL, Kristin Beck, who'd like to meet Trump face to face... Hell, Trump's too cowardly to face Jeff Sessions in person -- had to go hide in the bathroom when Sessions visited the White House yesterday. What are the odds he'll meet with Kristin Beck?

A retired Navy SEAL Team 6 hero who is transgender had a message for President Donald Trump after he announced the US military would bar transgender people from serving.

"Let's meet face to face and you tell me I'm not worthy," Kristin Beck, a 20-year veteran of the Navy SEALs, told Business Insider on Wednesday. "Transgender doesn't matter. Do your service."

Beck said Trump's abrupt change in policy could negatively affect many currently or wanting to serve in the military. The RAND Corporation estimated in 2016 that there were between 1,320 and 6,630 transgender people serving. Many of them just want to serve their country like everyone else, Beck said.

"Being transgender doesn't affect anyone else," Beck said. "We are liberty's light. If you can't defend that for everyone that's an American citizen, that's not right."

Beck is not just your average service member. Born Christopher Beck, she served for 20 years in the Navy with SEAL Teams 1, 5, and, eventually, the elite 6. She deployed 13 times over two decades, including stints in Bosnia, Iraq, and Afghanistan. She received the Bronze Star award for valor and the Purple Heart for wounds suffered in combat.

In a series of tweets, Trump said the decision was based on the costs of medical services that transgender service members could use. But "the money is negligible," Beck said. "You're talking about .000001% of the military budget.

You'd think that Trump could at least send Sarah "The Huck" Huckabee to tangle with Beck -- but she might enjoy it too much.

Kathy never expected a career in radio as a talk show producer. Born and raised in Atlanta, Georgia, Kathy was completing her nursing degree when in 2001 - in an emergency - she was asked to fill in as the producer of Mike's program. Within a few (more...)
Related Topic(s): Banned; Military; Transgender; Tweet, Add Tags
Add to My Group(s)
Go To Commenting
The views expressed herein are the sole responsibility of the author and do not necessarily reflect those of this website or its editors.