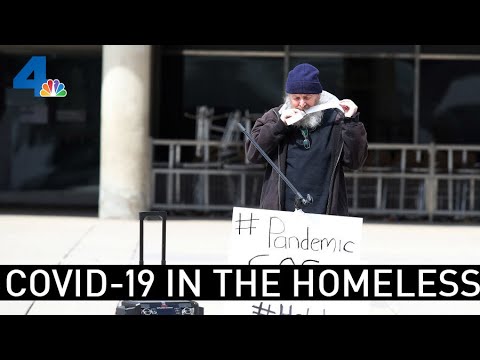 Their vulnerability is generating

Many of these jobs had been in personal services that can't be done remotely, such as retail, restaurant, and hospitality work. But as consumers rein in spending, layoffs are spreading to news organizations, tech companies, and consumer-goods manufacturers.

All such places are becoming hotspots for the virus. These people need safe spaces with proper medical care, adequate social distancing, testing for the virus and isolation of those who have contracted it. Few are getting any of this.

The Remotes among us should be concerned, and not just because of the unfairness of the Covid-19 class divide. If the Essentials aren't sufficiently protected, the Unpaid are forced back to work earlier than is safe, and if the Forgotten remain forgotten, no one is secure. Covid-19 will continue to spread sickness and death for months, if not years to come.

Related Topic(s): Corona Virus Coronavirus Covid-19; Food; Health; Homeless; Jobs; Kindness; Shelter; Workers, Add Tags
Add to My Group(s)
Go To Commenting
The views expressed herein are the sole responsibility of the author and do not necessarily reflect those of this website or its editors.