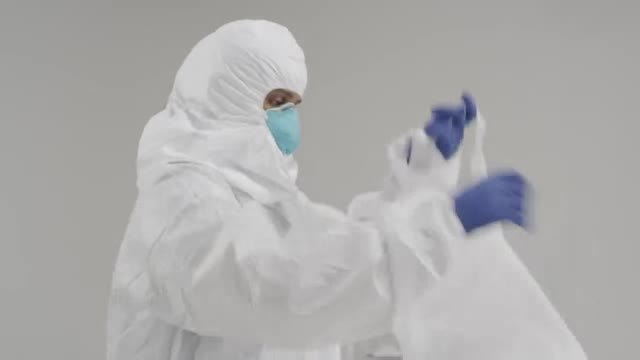 Do you wonder why healthcare providers are still clothing themselves in garbage bags and resorting to homemade masks?

Why are they protesting outside the White House?

As the national coronavirus lockdowns were commencing last month, the Trump administration announced it would release 4,000 ventilators from the federal stockpile.

By the last week of March, however, the Federal Emergency Management Agency (FEMA) had delivered only 400.

Thousands of ventilators remain in the stockpile. Trump claimed "we are holding it back for flexibility."

Then wording on the Health and Human Services (HHS) website was revised to reflect his statement.

That might explain why Federal Emergency Management Agency (FEMA) officials have been seizing supplies intended for states, local governments, and hospitals.

Illinois Gov. J.B. Pritzker had to also go behind the government's back and order millions of masks and gloves from China "because we've heard reports of Trump trying to take PPE in China and when it gets to the United States."

Related Topic(s): FEMA; Government; Health; Hospital; Jared Kushner; Pandemic; Trump; Ventilators, Add Tags
Add to My Group(s)
Go To Commenting
The views expressed herein are the sole responsibility of the author and do not necessarily reflect those of this website or its editors.