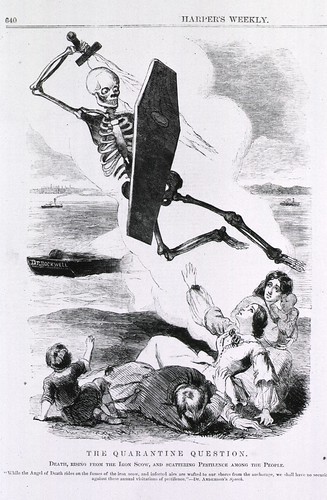 In Hubei Province, China, where the 'new' virus was first diagnosed, and where the vast majority of the cases have occurred, it's no longer considered necessary to test for the presence of CV antibodies before diagnosing the disease.

The epicentre of the so-called new virus outbreak is currently diagnosing new cases of the disease without testing for the virus.

Instead they are relying on 'clinical diagnosis', which is defined as [our emphasis]:

Related Topic(s): China; Corona Virus Coronavirus Covid-19; Death; Panic; Risk; Tipping Point, Add Tags
Add to My Group(s)
Go To Commenting
The views expressed herein are the sole responsibility of the author and do not necessarily reflect those of this website or its editors.