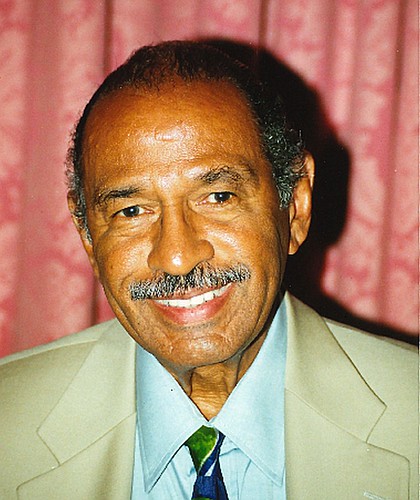 Conyers made news on several fronts. He said in an interview at the event:

Congresswoman Dingell was seen crying at the event and was asked why. Perhaps summarizing the feelings of many, she said, "I'm just missing him. Lots of great memories of the ups and downs of life."

Related Topic(s): Birthday; Congress; Conyers Jr.-John; Conyers-John; Democratic; Democrats; Impeach; Judiciary; People; People; (more...) Progress; Reparation, Add Tags  (less...)
Add to My Group(s)
Go To Commenting
The views expressed herein are the sole responsibility of the author and do not necessarily reflect those of this website or its editors.