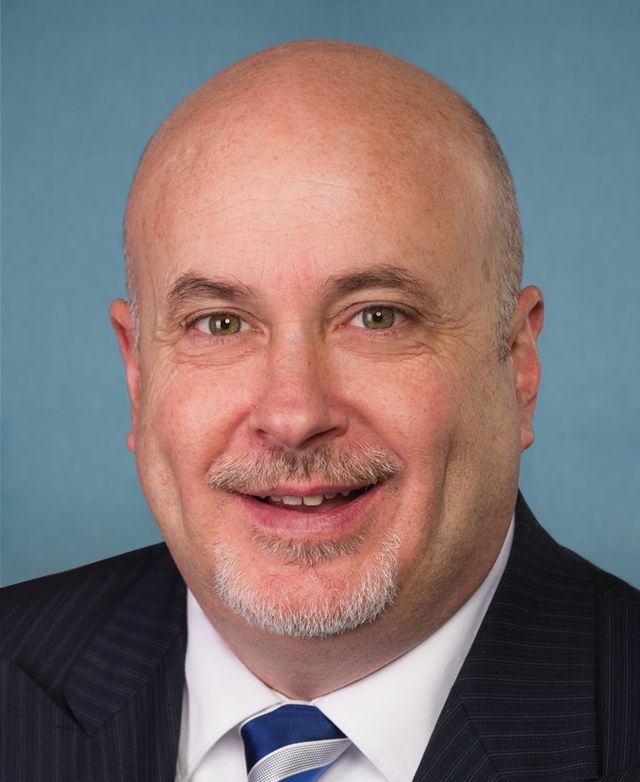 Impeachment is not a legal mechanism, it's a political act. The founders intentionally employed the catch-all phrase "high crimes and misdemeanors" to give guardians of the American experiment leeway for holding presidents, vice presidents, cabinet members and other errant officials to account. An impeached official is not charged by a prosecutor and tried in the courts; nor is he or she jailed or fined if found guilty. An impeached official is charged by the House of Representatives, tried by the Senate, and removed from office if convicted.

That is a sufficient remedy, as the point of impeachment is to protect the republic, to preserve the rule of law, to maintain proper checks and balances and to respect the US Constitution.

Congressman Mark Pocan, D-Wisconsin, has been explaining this essential premise of the American experiment as he has begun talking in recent days about impeachment. Pocan has spoken, as members of Congress should, with an eye toward "keeping every option open to try to get this administration to function like any other administration in the past -- Democrat or Republican. Clearly," the congressman says, "one of those remedies is the power of impeachment."

The Trump White House is rattled by any criticism, any expression of dissent. So it should come as no surprise that Trump aides have attacked the very mention of "impeachment" as "extreme rhetoric from a completely out-of-touch party." But there is nothing extreme about noting that impeachment was fashioned as a tool for holding members of the executive branch to account.

When Pocan went to the floor of the House earlier this month he referenced the impeachment power calmly, thoughtfully and with respect for a separation of powers that demands vigilance on the part of a legislators from both parties.

Using a map of the Middle East to illustrate "another round of questions about President Trump's potential conflicts of interest over his business holdings," Pocan pointed to the countries that were targeted by Trump's executive order restricting travel from predominantly Muslim countries. "These seven countries do have at least one thing in common," he noted. "According to Bloomberg News, the Trump Organization does not have business or pursued business deals in any of them."

Related Topic(s): Democrats; Impeachment; Trump Illegality, Add Tags
Add to My Group(s)
Go To Commenting
The views expressed herein are the sole responsibility of the author and do not necessarily reflect those of this website or its editors.