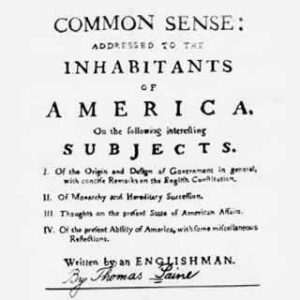 There's a lesson to be learned, Truthseekers, from our former countrymen in Great Britain. The media here isn't covering this, for obvious reasons, but England is experiencing a very different kind of Tea Party uprising and we would do well to take notice.

Unlike the bizarro backward movement here, where otherwise normal Americans are taking to the streets to protest policies that would further cut their wages, benefits, health care coverage, and public services they rely upon, in England the protests are against (gasp!) the corporations and pro-corporate government policies that are ravaging their  economy.

Now, doesn't it make more sense to speak out against tax-evading Big Corporations who have created the recession than attack the very progressive policies that attempt to improve our standard of living?

Johann Hari thinks so, and that is the topic of his very thoughtful, very important article How to Build a Progressive Tea Party, which appears in the current issue of The Nation magazine.  Please read it.  In light of President's Day, Thomas Paine couldn't have said it better himself.