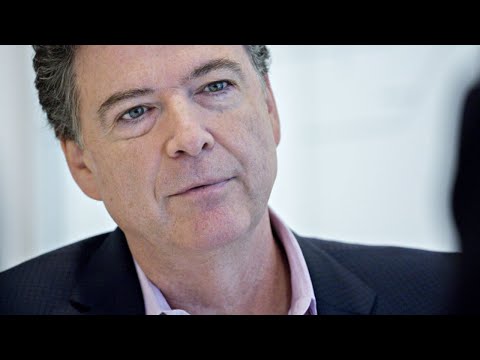 Former FBI Director James Comey testified to Congress last Wednesday that he did not remember much about what was going on when the FBI deceived the Foreign Intelligence Surveillance Act (FISA) Court into approving four warrants for surveillance of Trump campaign aide Carter Page.

Few outsiders are aware that those warrants covered not only Page but also anyone Page was in contact with as well as anyone Page's contacts were in contact with under the so-called two-hop surveillance procedure. In other words, the warrants extend coverage two hops from the target that is, anyone Page talks to and anyone they, in turn, talk to.

At the hearing, Senate Judiciary Committee Chair Lindsey Graham reviewed the facts (most of them confirmed by the Department of Justice inspector general) showing that none of the four FISA warrants were warranted. 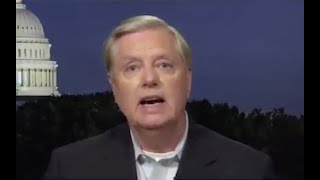 Graham gave a chronological rundown of the evidence that Comey and his "folks" either knew, or should have known, that by signing fraudulent FISA warrant applications they were perpetrating a fraud on the court.

The "evidence" used by Comey and his "folks" to "justify" warrants included Page's contacts with Russian officials (CIA had already told the FBI those contacts had been approved) and the phony as a three-dollar bill "Steele dossier" paid for by the Democrats.

Two Hops to the World

But let's not hop over the implications of two-hop surveillance, which apparently remains in effect today. Few understand the significance of what is known in the trade as "two-hop" coverage. According to a former NSA technical director, Bill Binney, when President Barack Obama approved the current version of "two hops," the NSA was ecstatic and it is easy to see why.

Let's say Page was in touch with Donald Trump (as candidate or president); Trump's communications could then be surveilled, as well. Or, let's say Page was in touch with Google. That would enable NSA to cover pretty much the entire world. A thorough read of the transcript of Wednesday's hearing, particularly the Q-and-A, shows that this crucial two-hop dimension never came up or that those aware of it, were too afraid to mention it. It was as if Page were the only one being surveilled.

Here is a sample of The New York Times's typical coverage of such a hearing:

"Senate Republicans sought on Wednesday to promote their efforts to rewrite the narrative of the Trump-Russia investigation before Election Day, using a hearing with the former F.B.I. director James B. Comey to cast doubt on the entire inquiry by highlighting problems with a narrower aspect of it.

"Led by Senator Lindsey Graham of South Carolina, Republicans on the Senate Judiciary Committee spent hours burrowing into mistakes and omissions made by the F.B.I. when it applied for court permission to wiretap the former Trump campaign adviser Carter Page in 2016 and 2017. Republicans drew on that flawed process to renew their claims that Mr. Comey and his agents had acted with political bias, ignoring an independent review that debunked the notion of a plot against President Trump."

Flawed process? Department of Justice Inspector General Michael Horowitz pinpointed no fewer than 17 "serious performance failures" related to the four FISA warrant applications on Page. Left unsaid is the fact that Horowitz's investigation was tightly circumscribed. Basically, he asked the major players "Were you biased?" And they said "No."

Ray McGovern works with Tell the Word, the publishing arm of the ecumenical Church of the Saviour in inner-city Washington. He was an Army infantry/intelligence officer and then a CIA analyst for 27 years, and is now on the Steering Group of Veteran Intelligence Professionals for Sanity (VIPS). His (more...)
Related Topic(s): Comey Interview; Congress; Fraud; Inquiry; Senate, Add Tags
Add to My Group(s)
Go To Commenting
The views expressed herein are the sole responsibility of the author and do not necessarily reflect those of this website or its editors.