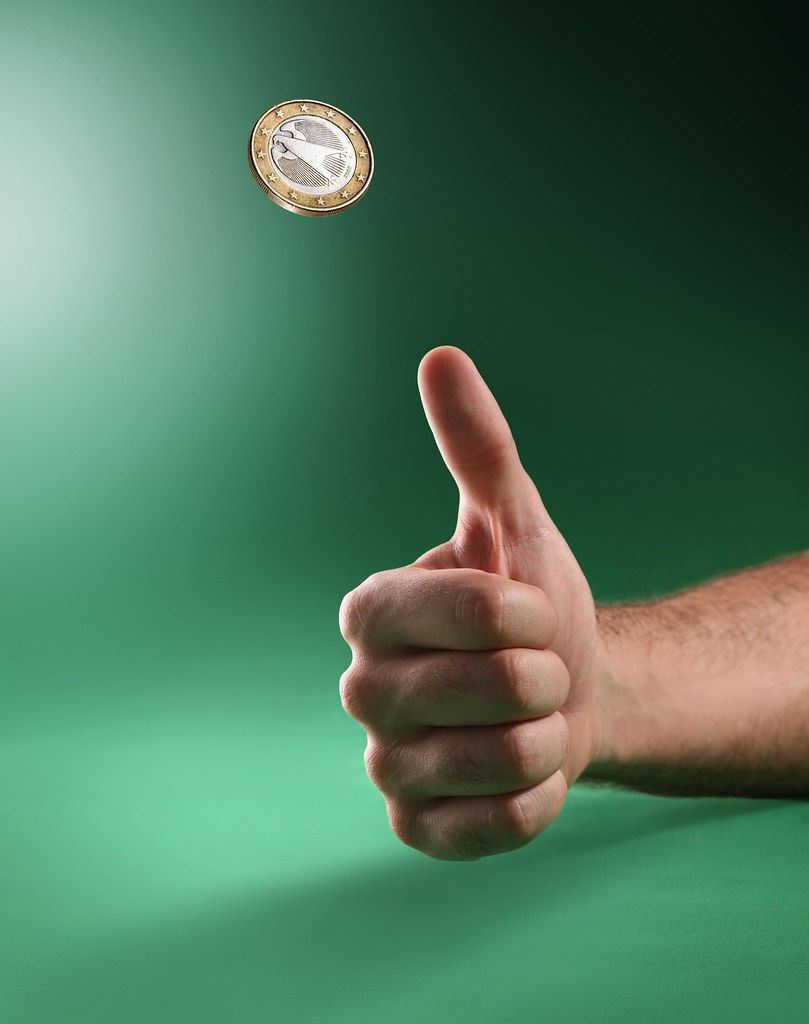 "All was jarringly quiet on the Western Front when a British sentry suddenly spied a glistening light on the German parapet, less than 100 yards away. Warned that it might be a trap, Brewer slowly raised his head over the soaked sandbags protecting his position and through the maze of barbed wire saw a sparkling Christmas tree. As the lieutenant gazed down the line of the German trenches, a whole string of small conifers glimmered like beads on a necklace.

Brewer then noticed the rising of a faint sound that he had never before heard on the battlefield a Christmas carol. The German words to 'Stille Nacht' were not familiar, but the tune 'Silent Night' certainly was. When the German soldiers finished singing, their foes broke out in cheers. Used to returning fire, the British now replied in song with the English version of the carol."

"On November 9 to November 10, 1938, in an incident known as 'Kristallnacht', Nazis in Germany torched synagogues, vandalized Jewish homes, schools and businesses and killed close to 100 Jews. In the aftermath of Kristallnacht, also called the 'Night of Broken Glass', some 30,000 Jewish men were arrested and sent to Nazi concentration camps. German Jews had been subjected to repressive policies since 1933, when Nazi Party leader Adolf Hitler (1889-1945) became chancellor of Germany. However, prior to Kristallnacht, these Nazi policies had been primarily nonviolent. After Kristallnacht, conditions for German Jews grew increasingly worse. During World War II (1939-45), Hitler and the Nazis implemented their so-called 'Final Solution' to the what they referred to as the 'Jewish problem', and carried out the systematic murder of some 6 million European Jews in what came to be known as the Holocaust."

Related Topic(s): America; Christmas; Holocaust; Jewish; Nazis; Silentlambs; World, Add Tags
Add to My Group(s)
Go To Commenting
The views expressed herein are the sole responsibility of the author and do not necessarily reflect those of this website or its editors.

A Coup to Stop a Revolution: Taking the Whole World Hostage

Fool Me Forever? The Shapeshifting Globalist Scams of Our Times

Maskirovka vs. Fake News: A Fake False Flag in Syria?

Beyond the Outrage of Palestine: The Enigma of Israel

A Passage in India, Where There be Dragons

From India, With Love...