Chinese General Qiao Liang argues, "If we have to dance with the wolves, we should not dance to the rhythm of the United States" 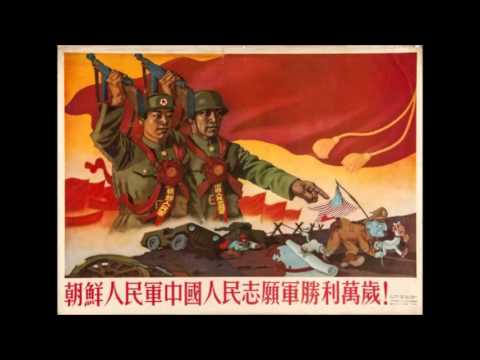 In 1999, Qiao Liang, then a senior air force colonel in the People's Liberation Army, and Wang Xiangsui, another senior colonel, caused a tremendous uproar with the publication of Unrestricted Warfare: China's Master Plan to Destroy America.

The bulk of his argument concentrates on the shortcomings of US manufacturing: "How can the US today want to wage war against the biggest manufacturing power in the world while its own industry is hollowed out?"

In consequence, he argues, it's a "good thing" for China to engage in the cause of reunification, "but it's always a bad thing if it's done at the wrong time. We can only act at the right time. We cannot allow our generation to commit the sin of interrupting the process of the Chinese nation's renaissance."

Related Topic(s): America; China; China Investment Corp; China Politics; Hegemony; Logic; Military; Trump, Add Tags
Add to My Group(s)
Go To Commenting
The views expressed herein are the sole responsibility of the author and do not necessarily reflect those of this website or its editors.