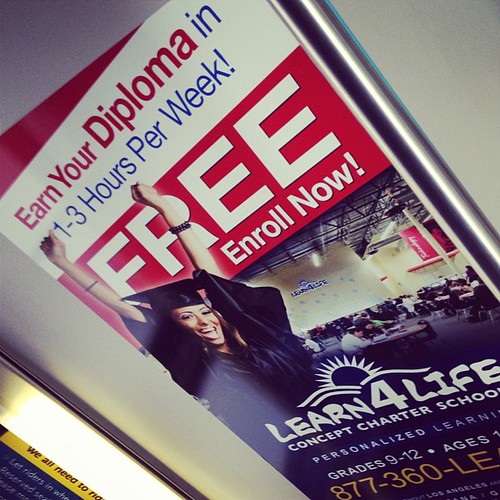 "Students are absolutely safer in a Field Act [school building] when an earthquake happens, no question about it. "

Whenever legislative bodies attempt to force accountability on the charter school industry, the California Charter School Association (CCSA) cries "#KidsNotPolitics." However, while claiming to put Kids First, there are CCSA charters that are among the worst-performing schools in the state. One of their member schools was caught violating the state labor code and illegally charging students to attend summer school. Still another engaged in construction practices so flagrant that the results endangered "the health and safety of students" . According to a recent KCBS News report, there are hundreds of charter school facilities that do not have to comply with the Field Act, the law that ensures that school buildings are safe during an earthquake.

As shown in documents uncovered by Michael Kohlhaas dot org, the CCSA feels that one of the "greatest threats" that they face is requiring that their schools "comply with [the] Field Act."

So much for Kids First.

After 230 schools collapsed during the 1933 Long Beach earthquake, the state of California passed the Field Act, "which mandated rigorous oversight of the construction of every public school to ensure they're safe." As a result, California schools "are the safest buildings in the world." Southern California earthquake expert Dr. Lucy Jones asserts that "students are absolutely safer in a Field Act building when an earthquake happens. No question about it."

Even though charter schools receive state funds to pay for rent and renovations of their buildings, they are exempt from following the Field Act. The California Seismic Safety Commission has recommended twice that "no public school should be exempt from the Field Act," but the CCSA has successfully fought to prevent the closure of loopholes that exclude their schools from having to comply. Once again, the only thing public about these private schools is their source of funding.

Related Topic(s): Charter School Failure; Charter Schools, Add Tags
Add to My Group(s)
Go To Commenting
The views expressed herein are the sole responsibility of the author and do not necessarily reflect those of this website or its editors.