Republished from In Gaza and Beyond 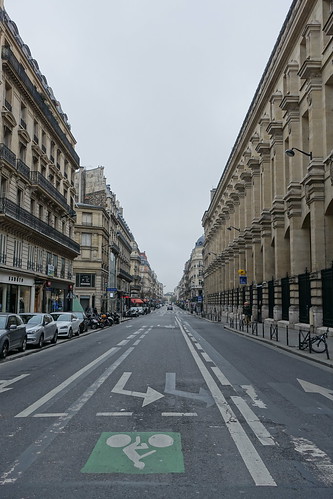 Increasing numbers of Canadians, including doctors, scientists, lawyers and business owners, are pushing back hard at their country's increasingly oppressive Covid-19 restrictions, using the law as their weapon.

Since being told one year ago that the curve-flattening would be a two-week process, many Canadian small- and medium-sized businesses have instead been forced to close for much of the year (while big-box superstores have remained open).

Dan Kelly, the president and CEO of the Canadian Federation of Independent Business, recently tweeted against the enforced closures, asking Ontario Premier Doug Ford for "a new plan."

In a separate tweet, Ford, pretending that his policies hadn't destroyed businesses and impoverished the working class, wrote of firing up the economy, creating more jobs, and getting people back on their feet.

Tell that to the small businesses barely operating, or those unlikely to ever reopen again.

But the lockdowns haven't only affected businesses and incomes, they have a caused a host of other grave consequences: people, especially the elderly, feeling deeply and profoundly isolated; an increase in drug overdoses, domestic abuse and suicides; and major delays in surgeries and treatments of chronic and other diseases, leaving the afflicted suffering.

Canadians have been prevented from seeing loved ones, especially over holidays (although a long list of politicians and officials have overstepped "the rules" to do so themselves), and in recent months those daring to travel abroad have been subjected to quarantine in hotels, at their own very hefty expense.

And now, in Ontario, a new round of lockdowns has been instituted, even though cases of the virus are extremely low: As of March 16, there were just 761 people in hospital with the disease and 292 of them in intensive care, out of a population of 14.5 million people.

More and more Canadians are fed up with the restrictions, and are questioning the science and logic behind them, especially given that on many occasions, various Canadians in positions of power have violated the very measures they endorsed.

Pushing Back Against Needless Measures

Some Canadians, armed with knowledge of the Charter of Rights and Freedoms, aren't complying with the draconian and absurd measures, and instead are walking out of airports instead of being incarcerated in quarantine hotels.

In March, nurse Jessica Faraone made headlines for doing just that and walking out of Toronto's Pearson airport instead of subjecting herself to a costly $2,000-plus quarantine hotel stay.

In a later interview, Faraone said a border guard had attempted to intimidate and shut her up, but she knew her rights. She added: "I have worked in the hospitals and more than ever I'm seeing suicide, depression, strokes, heart attacks, addiction issues. Masking people and children, oppressing health-care workers' opinions that go against the grain, socially isolating people, and instilling fear into Canadians" is not how we solve this problem."

Related Topic(s): Canadian Charter Of Rights, Add Tags
Add to My Group(s)
Go To Commenting
The views expressed herein are the sole responsibility of the author and do not necessarily reflect those of this website or its editors.