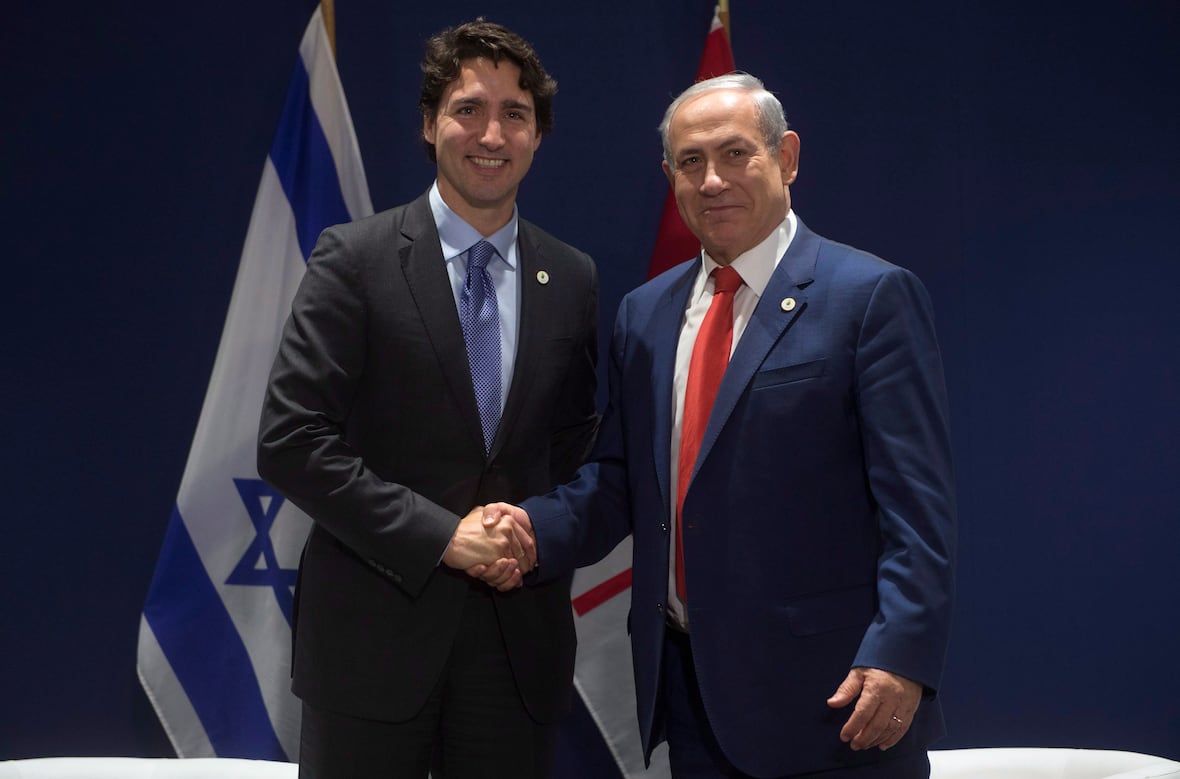 Interview with Dimitri Lascaris: Legal Battle over deceptive wines continues In Canada. why?

On July 29, a federal judge in Canada ruled that wines produced in illegal settlements should not be labeled "Product of Israel". Justice Anne Mactavish called the labeling "false, misleading and deceptive." The ruling was part of a court case centered around 2 specific settlement wines sold in Canada under the misleading label.

The ruling was seen as a major victory by Palestine-solidarity activists, but the legal battle is not over because the Canadian government decided to appeal the judge's decision.

Lawyer and activist Dimitri Lascaris joined me on the phone to explain more.


Interview by Sawssan Kaddoura for Under The Olive Tree
facebook.com/uot.interviews
twitter.com/uot_interviews

Related Topic(s): Canadian Imperialism; Land Grab, Add Tags
Add to My Group(s)
Go To Commenting
The views expressed herein are the sole responsibility of the author and do not necessarily reflect those of this website or its editors.