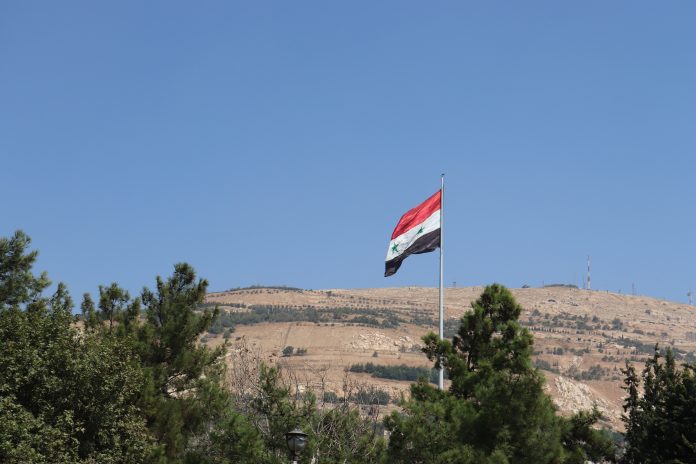 All of the crimes that Canada and its allies and their agencies commit against Syria are crimes against democracy and freedom. They are crimes against the free will of peoples to determine their own sovereign, national destinies, rights guaranteed by the UN Charter and international law.

These crimes also violate the rights of Canadians to know the truth. The Canadian government's full spectrum attack on Syria, from the closure of Syrian Embassies which denied expatriate Syrians their right to vote in the 2014 Syrian elections, to the economic blockade, to the information blockade, to the covert support for al Qaeda and affiliated terrorists, means that Canadians themselves are left in a vacuum of imposed ignorance, impaired by the war lies, unable to be informed citizens, and to hold their government to account.

Related Topic(s): Embassies; Freedom Of Expression; Ignorance; Syria, Add Tags
Add to My Group(s)
Go To Commenting
The views expressed herein are the sole responsibility of the author and do not necessarily reflect those of this website or its editors.