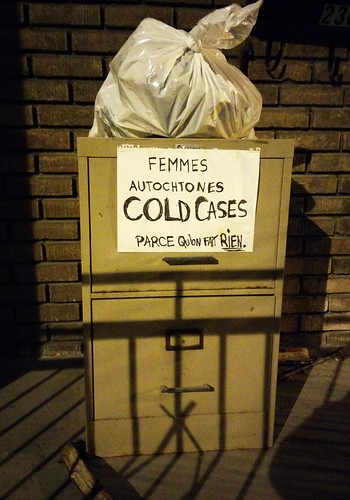 More than half of Canada's Black population was born elsewhere, but disproportionate stops by police "can not only end in jail, but deportation and removal," said Robyn Maynard, a Montreal-based writer and activist and author of "Policing Black Lives: State Violence in Canada from Slavery to the Present." Canada has been especially harsh in its treatment of Haitians attempting to enter the country, said Maynard.

Related Topic(s): Black Agenda Report; Canada, Add Tags
Add to My Group(s)
Go To Commenting
The views expressed herein are the sole responsibility of the author and do not necessarily reflect those of this website or its editors.