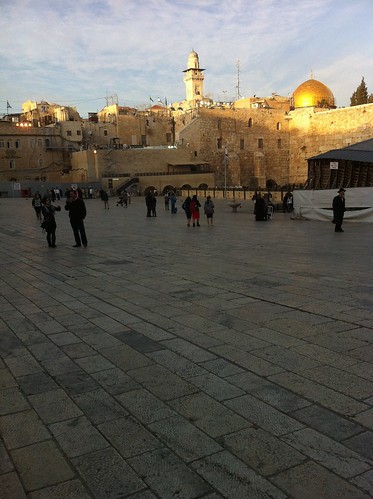 Canada and Canadians have lost their soul. The West supports ISIS, al Qaeda, and affiliated sectarian terrorists in Syria and beyond who destroy everything that deviates from their extremist, medieval ideology, including Christian and Muslim places of worship. These terrorists, the West's proxies, dictate and impose their barbaric ways. Secularism, religious pluralism, freedom of worship, and democracy are their enemies. They loot, and plunder, and ethnically cleanse. They are imperial tools.

Canada's embrace of sectarianism extends to Apartheid Israel, an imperial catspaw. Criticism of zionism and its crimes is falsely conflated with anti-semitism. The truth is largely "deplatformed".

In the video below, Archbishop of Jerusalem, Atallah Hanna who was recently targeted for assassination, implores the world to reject Israel's occupation of Palestine. Jerusalem, he explains, is the home of three Ibrahamic religions, not just one. He questions the point of celebrating Christmas when Jerusalem, the birthplace of Christ, is being ethnically cleansed of Christians.

Related Topic(s): Anti-semitism; Archbishop; Christmas; Jerusalem; Pluralism; Zionism, Add Tags
Add to My Group(s)
Go To Commenting
The views expressed herein are the sole responsibility of the author and do not necessarily reflect those of this website or its editors.