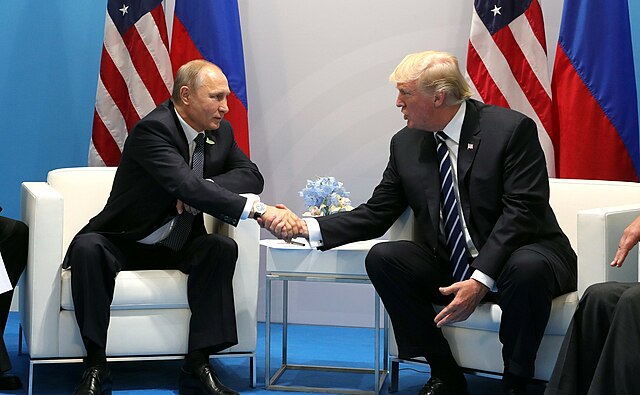 On June 29, when CNN's Wolf Blitzer asked John Podesta, the chairman of Hillary Clinton's failed presidential campaign, how they had lost to Donald Trump, I expected the usual excuse -- "Russia! Russia! Russia!" -- but was surprised when Podesta spoke truthfully:

"Even though 20 percent of his voters believed he was unfit to be president, they wanted radical change, they wanted to blow the system up. And that's what he's given them, I guess."

For those millions of Americans who had watched their jobs vanish and their communities decay, it was a bit like prisoners being loaded onto a truck for transport to a killing field. As dangerous and deadly as a desperate uprising might be, what did they have to lose?

In 2008, some of those same Americans had voted for an unlikely candidate, first-term Sen. Barack Obama, hoping for his promised "change you can believe in," but then saw Obama sucked into Official Washington's Establishment with its benign -- if not malign -- neglect for the average Joe and Jane.

In 2016, the Democratic Party brushed aside the left-wing populist Sen. Bernie Sanders, who might have retained the support of many blue-collar Americans. The party instead delivered the Democratic nomination to the quintessential insider candidate -- former First Lady, former Senator and former Secretary of State Hillary Clinton.

Though coming from a modest background, Clinton had grabbed onto the privileges of power with both hands. She haughtily set up a private email server for her official State Department business; she joined with neocons and liberal interventionists in pushing for "regime change" wars fought primarily by young working-class men and women; and after leaving government, she greedily took millions of dollars in speaking fees from Wall Street and other special interests.

Clinton's contempt for many American commoners spilled out when she labeled half of Trump's supporters "deplorables," though she later lowered her percentage estimate.

So, enough blue-collar voters in Michigan, Wisconsin and Pennsylvania rebelled against the prospect of more of the same and took a risk on the disruptive real-estate mogul and reality-TV star Donald Trump, a guy who knew little about government and boasted of his crude sexual practices.

However, after Trump's shocking victory last November, two new problems emerged. First, Hillary Clinton and the national Democrats -- unwilling to recognize their own culpability for Trump's victory -- blamed their fiasco on Russia, touching off a New Cold War hysteria and using that frenzy to hobble, if not destroy, Trump's presidency. 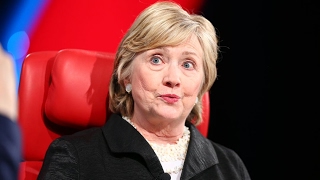 Second, Trump lacked any coherent governing philosophy or a clear-eyed understanding of global conflicts. On foreign policy, most prospective Republican advisers came from a poisoned well contaminated by neocon groupthinks about war and "regime change."

Looking for alternatives, Trump turned to some fellow neophytes, such as his son-in-law Jared Kushner and alt-right guru Steve Bannon, as well as to a few Washington outsiders, such as former Defense Intelligence Agency director Michael Flynn and Exxon-Mobil chief executive officer Rex Tillerson. But all had serious limitations.

For instance, Kushner fancied himself the genius who could achieve Israeli-Palestinian peace by applying the so-called "outside/in strategy," i.e., getting the Saudis and Gulf States to put their boots on the necks of the Palestinians until they agreed to whatever land-grabbing terms Israeli Prime Minister Benjamin Netanyahu dictated.

Related Topic(s): Iran; Neocons; Syria; Trump And Putin; Trump Foreign Policy; Trump Idiot-in-chief, Add Tags
Add to My Group(s)
Go To Commenting
The views expressed herein are the sole responsibility of the author and do not necessarily reflect those of this website or its editors.